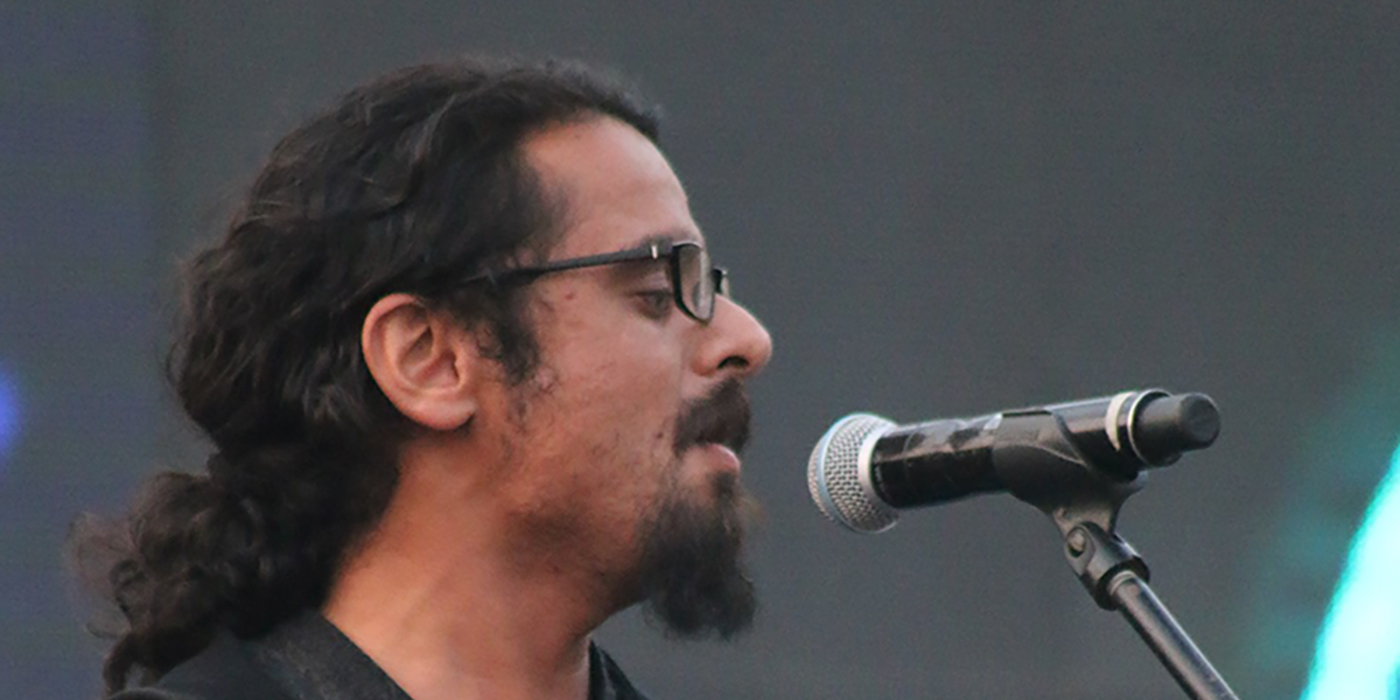 Hailing from Rohru, Himachal Pradesh - Shubhank Sharma is a self taught singer, songwriter, composer and, multi-instrumentalist. He gains his influence from a varied spectrum of genres - a blend of blues, folk grunge to name a few. He’s ingenious when it comes to his playing style and uplifting vocals. He is dynamic in his way of unfurling different soundscapes and captivating the audience with his mind-blowing skill set.

Born in swat, Pakistan and raised under the Pukhtoon culture his sound varies from Multicultural electronica to heavy bass to hip-hop.
One of the most sought-after artists in electronic space in Chandigarh and around, he’s opened for all major bigwigs such as Nucleya, Ritviz, Gurbax, Dualist Inquiry and more.

Saby Singh is a singer-songwriter from Kashmir. He derives his roots from Hindustan Shastriya Sangeet and blends it with his neo-blues, alt-rock and indie-pop influences. With a major commitment to melodies, he writes in Urdu. Saby plays a dynamic set where he is known to deliver super improvised versions of his own songs.