Moniker, Synths Back and more 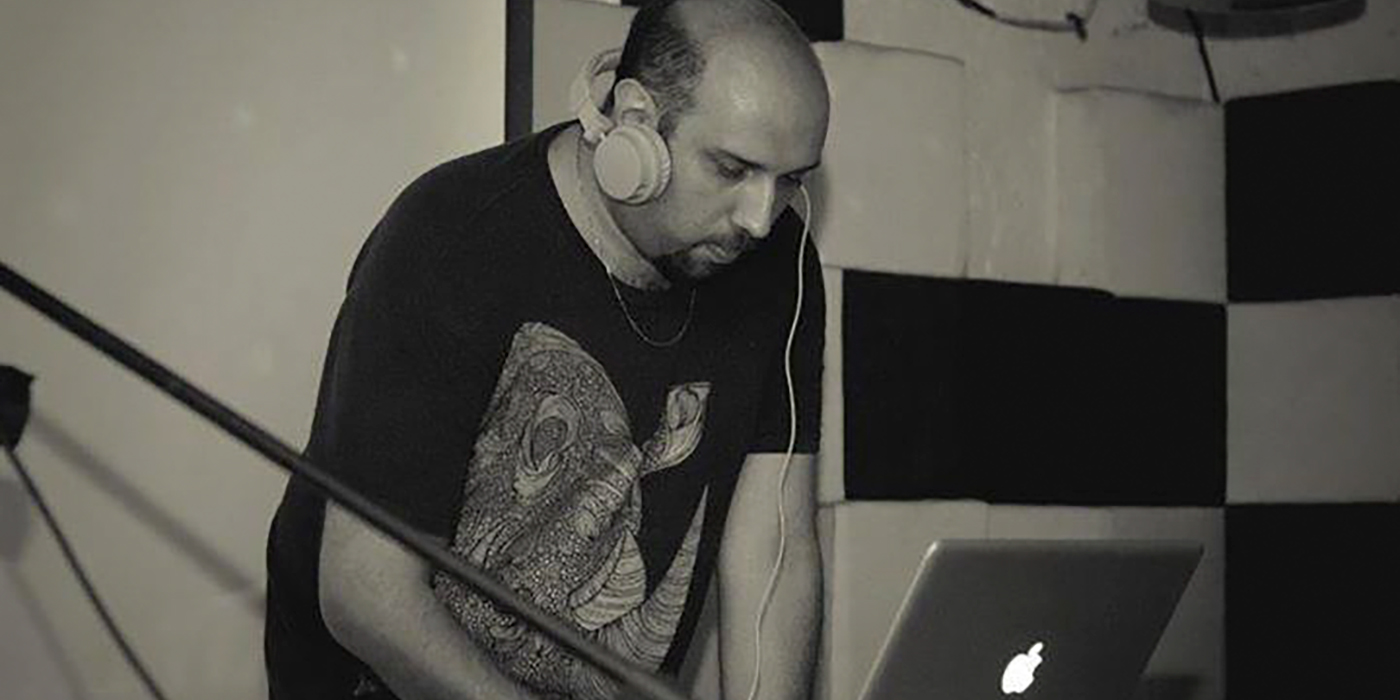 Synths Back was conceived by Abhishek Chanda. Born out of the islanders unconditional reverence for the ever impressive synthesisers. Consumed by the very intrigue of these powerful modular beasts, electronic music is his religion of sorts. Hence a relentless pursuit. Tunes crafted out of thin air aspire to indulge the listeners whilst they identify their own groove in the magical realm of Electronic Music. With his roots from the 80's Synths Pop Era and being inspired by Kraftwerk, Depeche Mode, Yazu, Modern Talking,

Robby Banner is a Deep House, Tech & NuDisco DJ from Bangalore, along with being a full-time graphic designer.