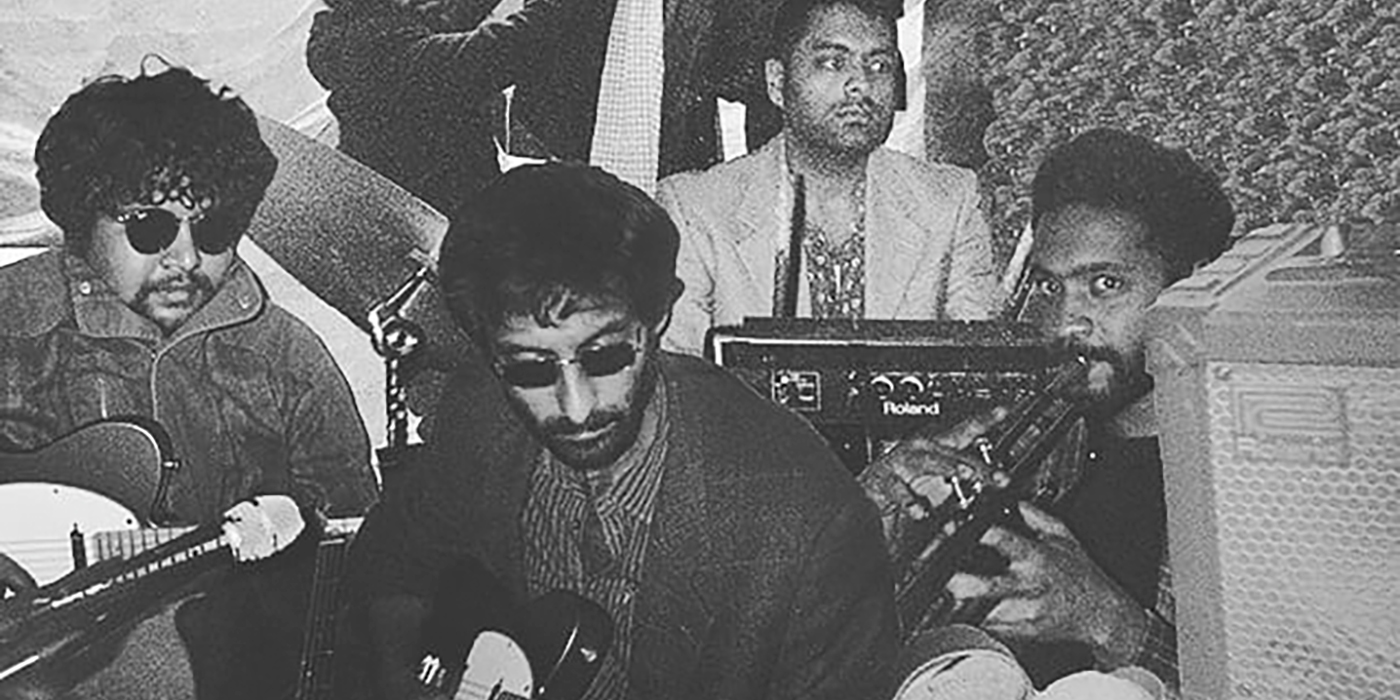 Shashwat Bulusu is a singer-songwriter, producer and visual artist from the pocket city Baroda. Since 2011, he has been steadily releasing an often dizzying array of musical narratives in both Hindi and English. A rich palette of musical thematic and timing, often rooted vocally in his own training in Hindustani classical music cadence.