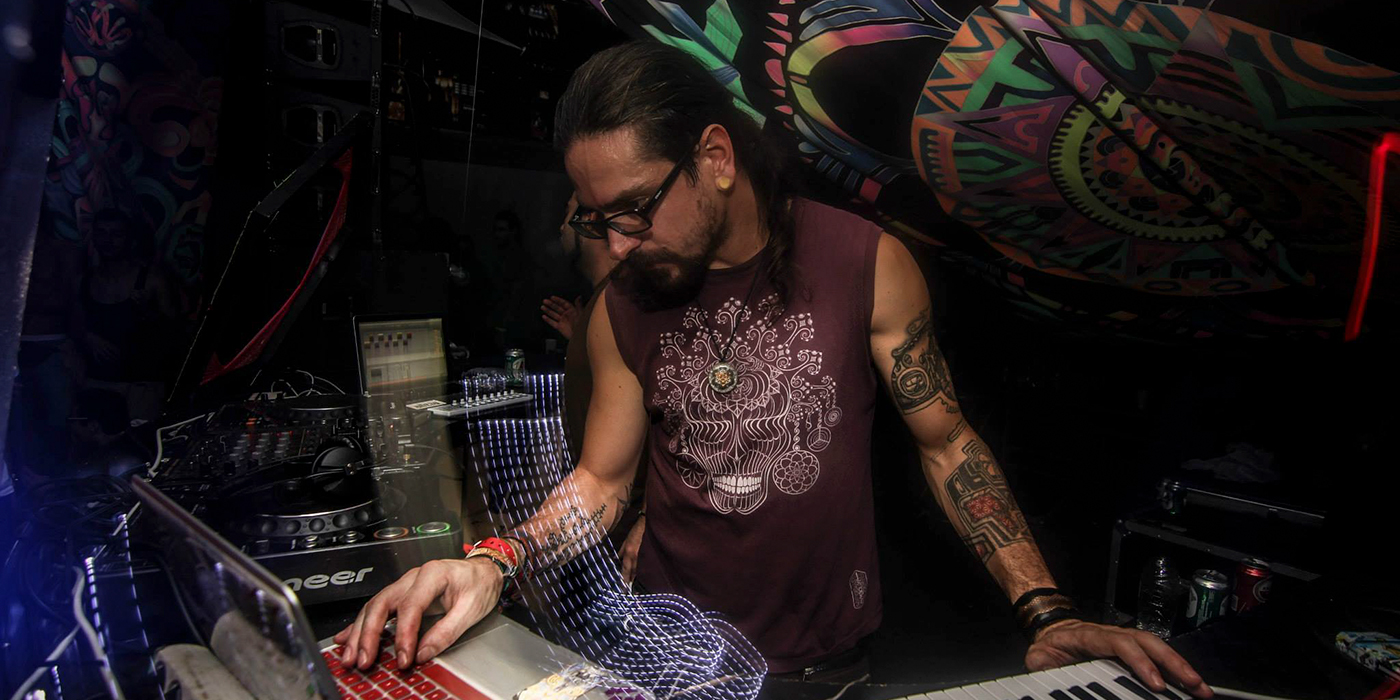 Kabayun
Kabayun is the project of David Mostoller, a psytrance producer from the United States. After spending many years honing his sound, performing around the USA, and organizing parties in New York City, David has spent the last 5 years touring the globe, performing in many European cities, in North and Central America, Asia, India and Australia, and at many of the top summer festivals in Europe, including Ozora, MoDem, Antaris, Summer and many more.