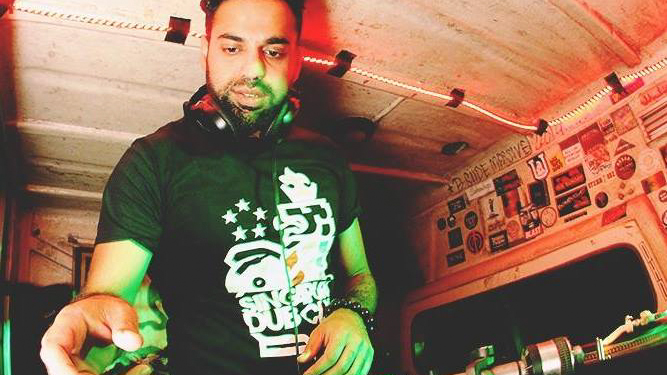 Diggy Dang is a Singer/Guitarist/DJ from New Delhi India. He is a founding member of Reggae Rajahs, The Ska Vengers and Goa Sunsplash Reggae Festival.