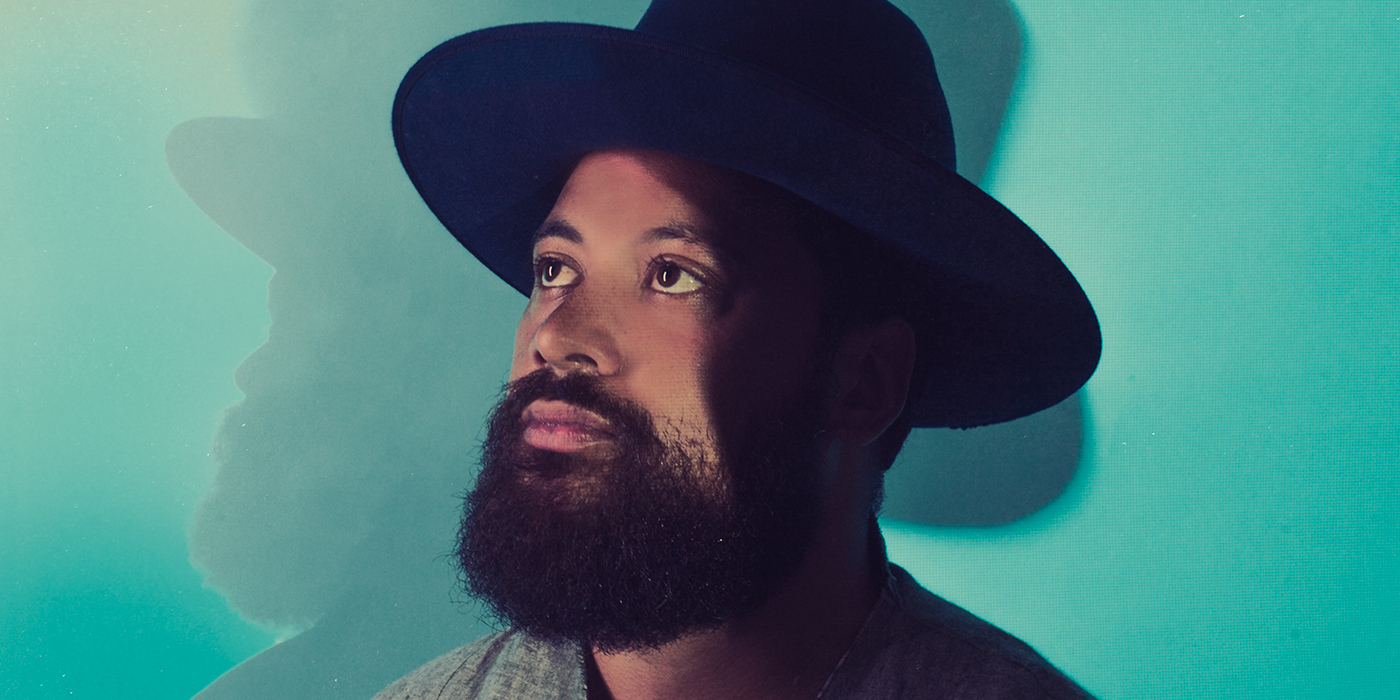 Jordan Johnson is a Delhi based pop singer/ song writer.