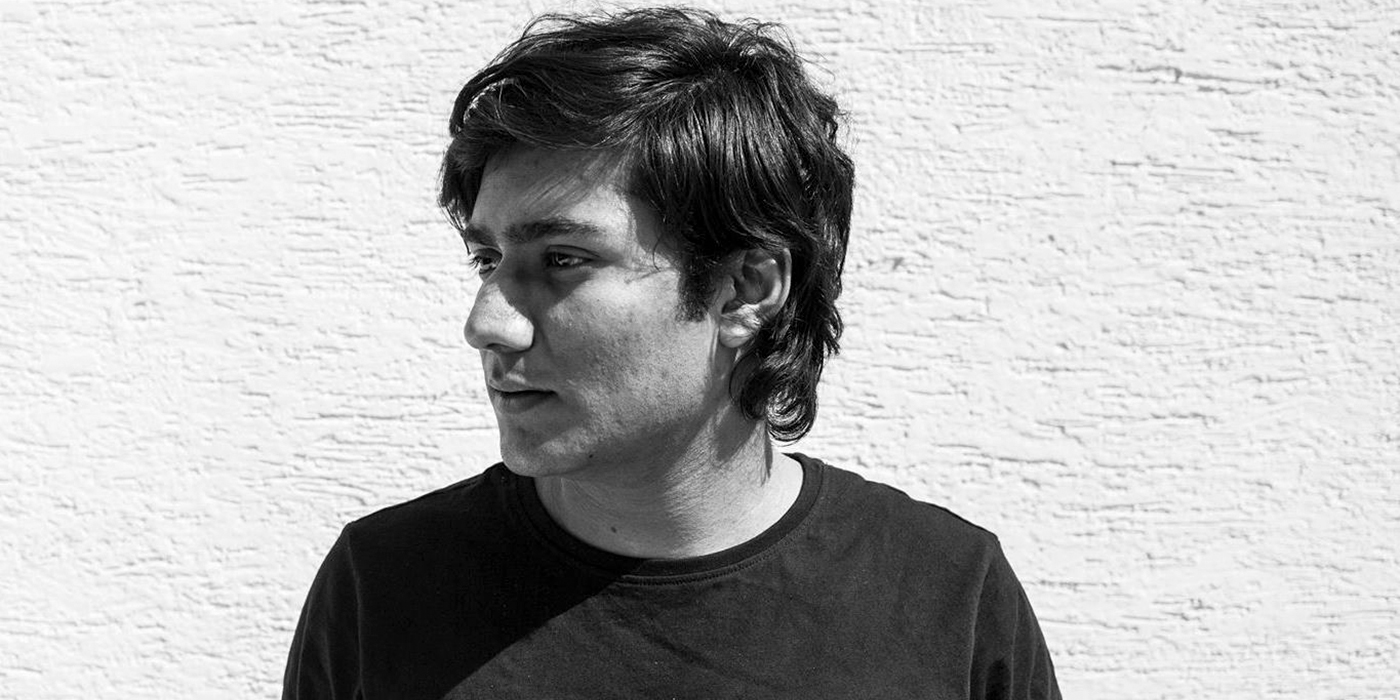 Connoisseur of mixing and mastering .

Nigel is a singer, songwriter, and multi-instrumentalist. Originally of Sri Lankan origin he has been a performing musician for nearly 10 years now and is brilliant on the piano, the saxophone, the guitar and the melodica.