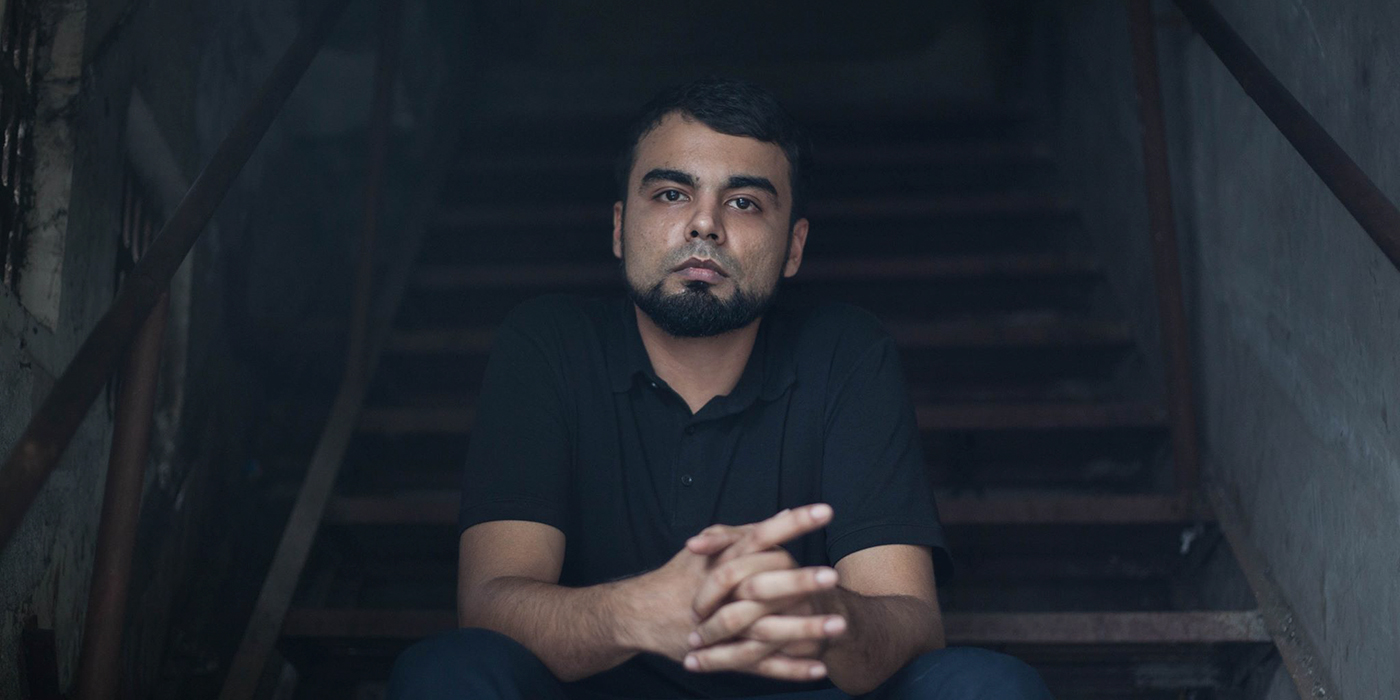 Dreamhour is Debojyoti Sanyal’s solo project. Sanyal is a producer from Siliguri in West Bengal who has been collaborating with various musicians to release the kind of music he wants to.

Sugam Khetan is from Mumbai, India. An experimental DJ, he has been prolific with his releases, which range across the spectrum of ambient, future garage and chill out music. Influenced by artists like Brian Eno, Nils Frahm, Burial and Olafur Arnalds, his tracks are particularly emotive and lay heavy emphasis on ambience and piano.