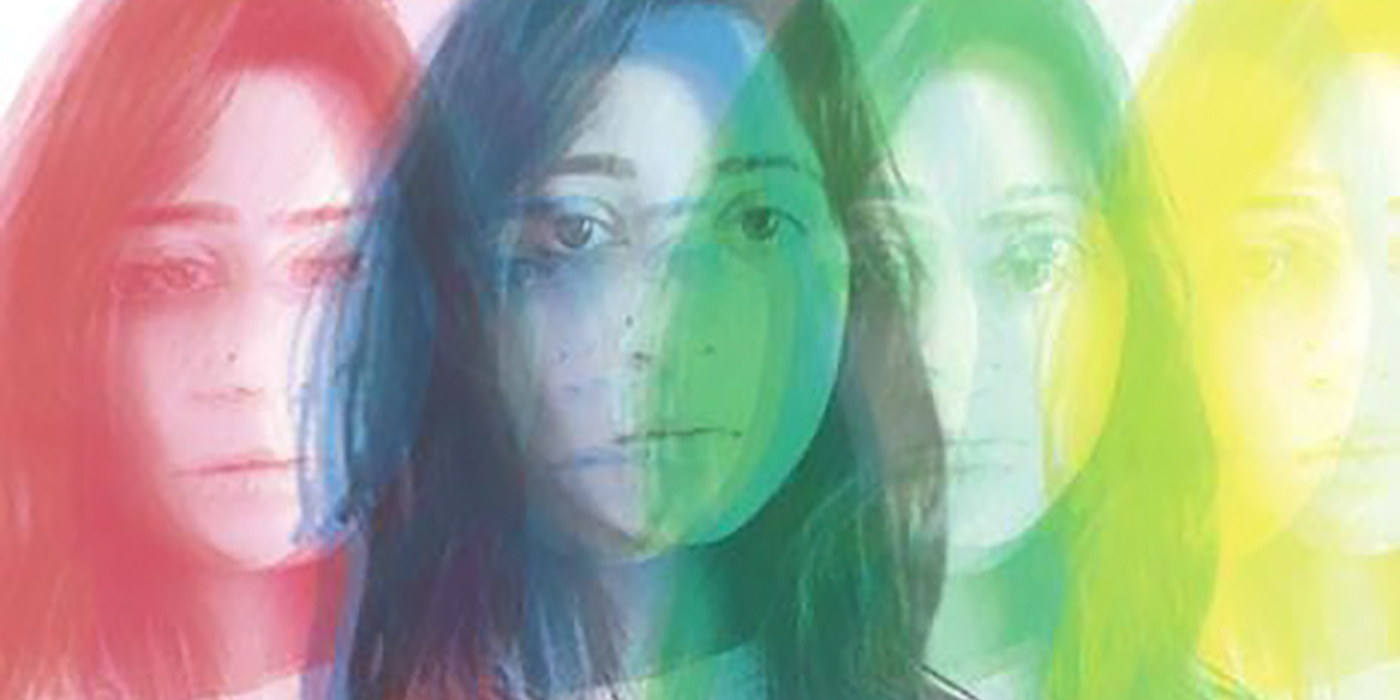 A Kolkata-based producer and DJ.

Infinite Jar Space is Ikagar Saini's experimental moniker - one under which he lubricates the inaccessible reaches of his brains hemispheres, giving rise to expression embedded in a general sense of dissonance.