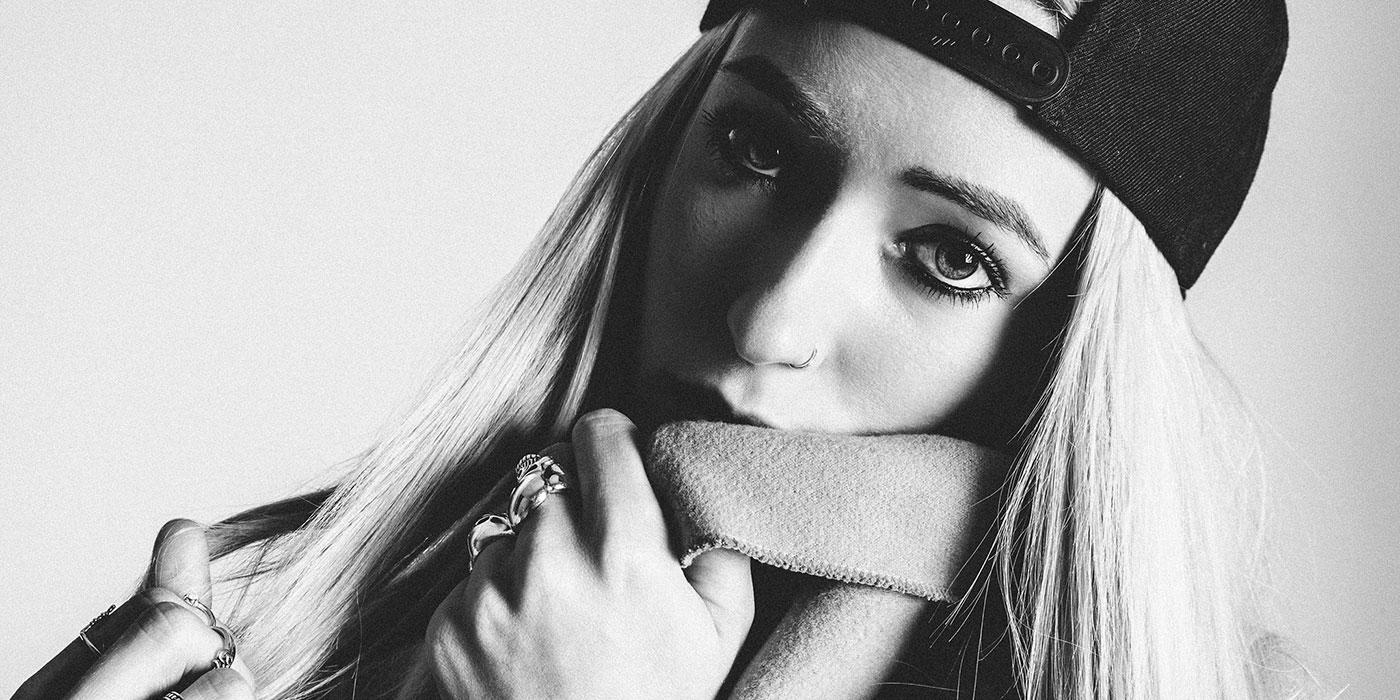 A core member of the Butterz label, her productions lurk in that murky zone where garage, grime and bassline music intersect. The vast majority of music featured on her Fabriclive mix was made by herself and she is widely recognized to be at the forefront of bass heavy music in the UK.