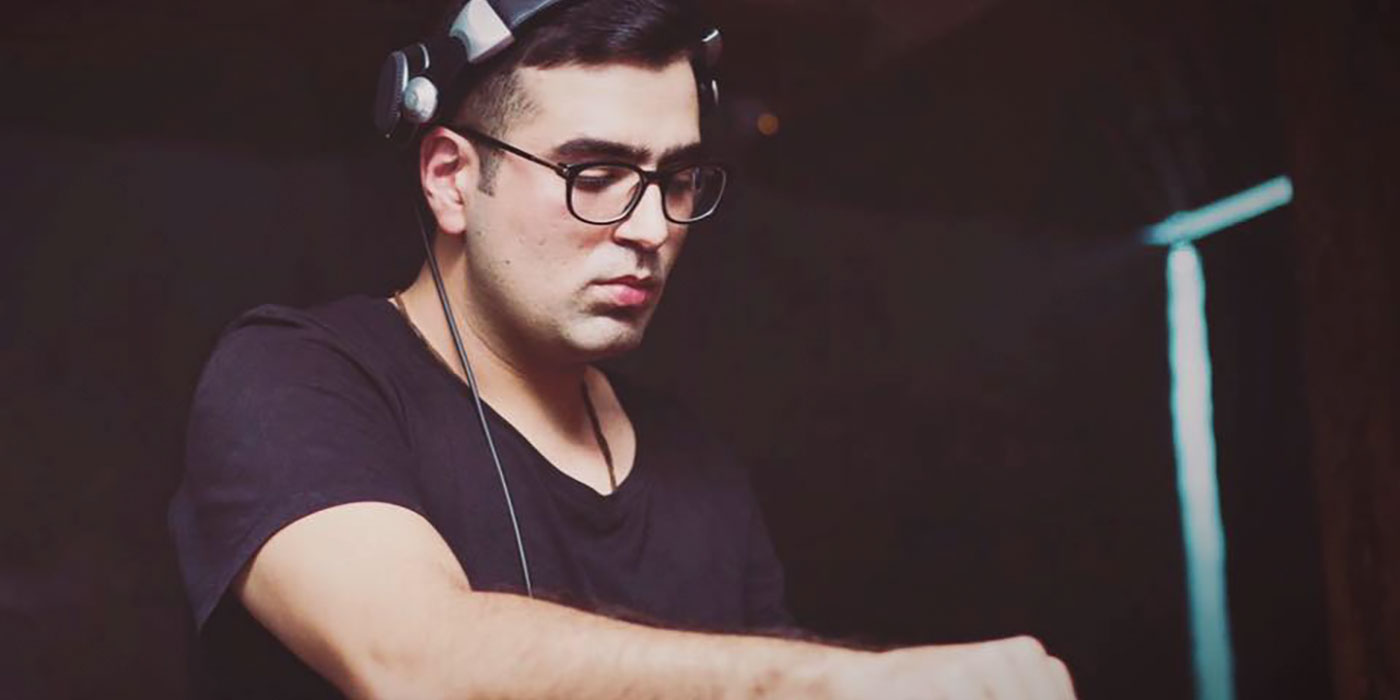 Eli & Fur
Recent years have seen continued success for Eli & Fur. Along with being awarded the PRS Momentum Fund in partnership with England Arts & Spotify, Eli & Fur have continued their non-stop international touring, taking in their first Coachella performance in 2017 as well as playing alongside Carl Cox on the Mega Structure at Ultra Music Festival. Regulars at Ibiza’s very own ANTS as well as frequently representing the label Anjunadeep on their international tours, Eli & Fur are considered a firm & solid addition to the International club scene.