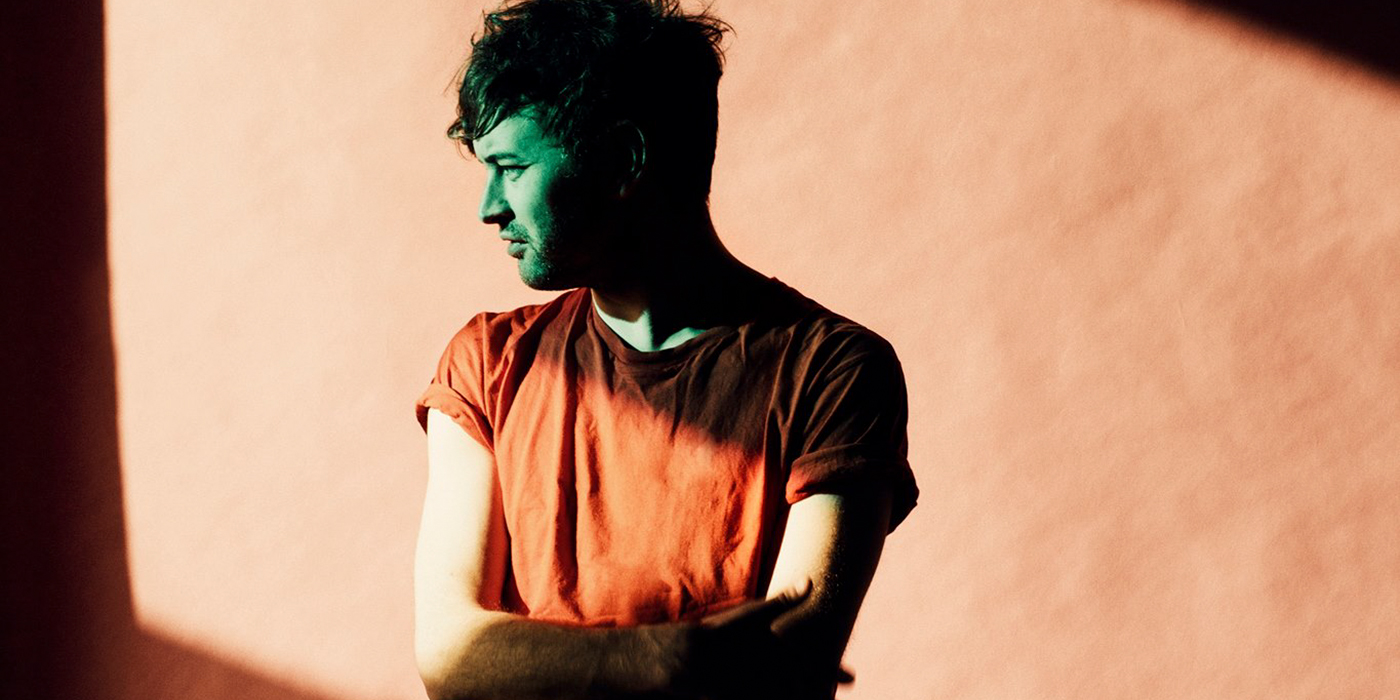 Nathan Fake’s early interest in the electronic scene came from hearing acts like Aphex Twin and Orbital on the radio and reading about the equipment they used in music magazines. Having begun to acquire and experiment with his own gear, an encounter with James Holden in 2003 led him to align with the then fledgling label Border Community, releasing his first material, the ‘Outhouse’ single, that same year.
SoundCloud

B-Side owner and DJ based out of Pondicherry, Sleepwalker is known for his minimalism - playing cosmic disco and acid house. His sets are infused with psychedlic journeys pasted into whichever genre he selects to play. Also makes music as Small Town Guy.