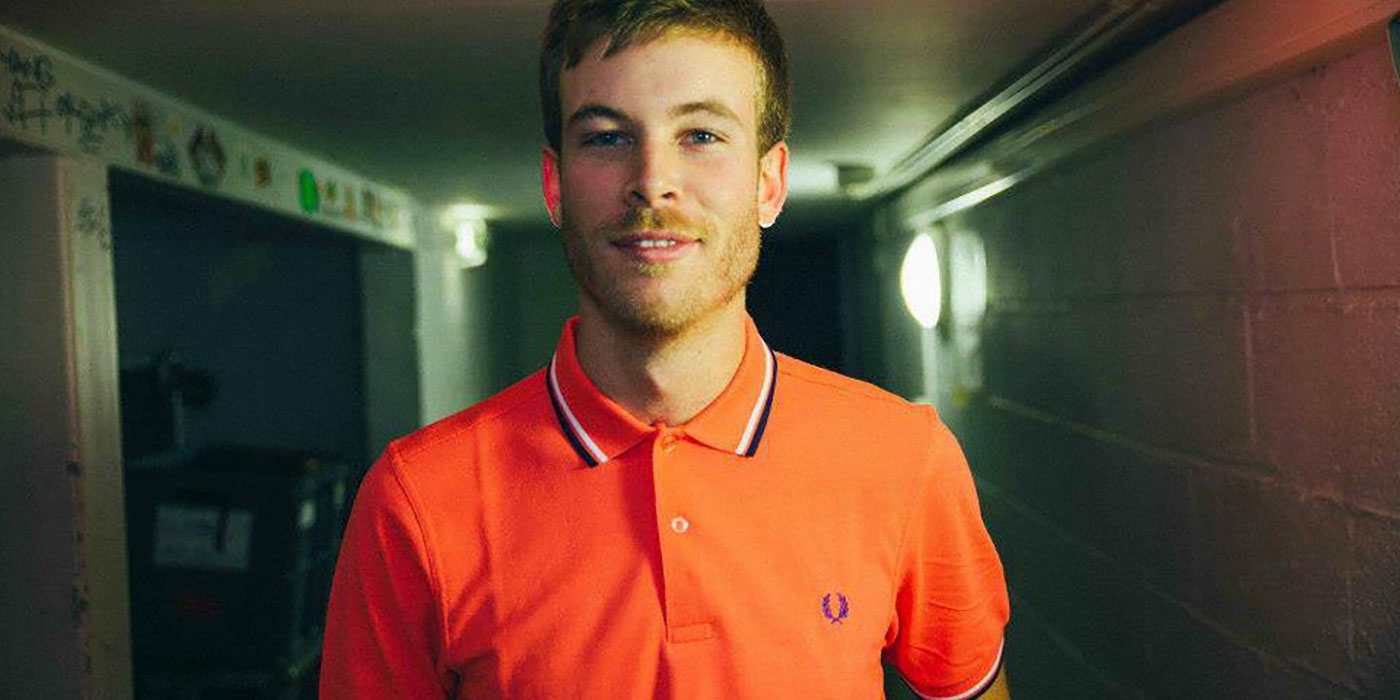 Frank McWeeny is an upbeat jumble of infectious disco and house that’s tailored to kick up a storm on the dancefloor. He has been defining his path as a radio presenter and club DJ ever since he was old enough to get into a studio. His early love of funk, disco and soul was discovered rooting through his dad’s vinyl collection, and that love now pervades not only his selections but his outlook too.
SoundCloud