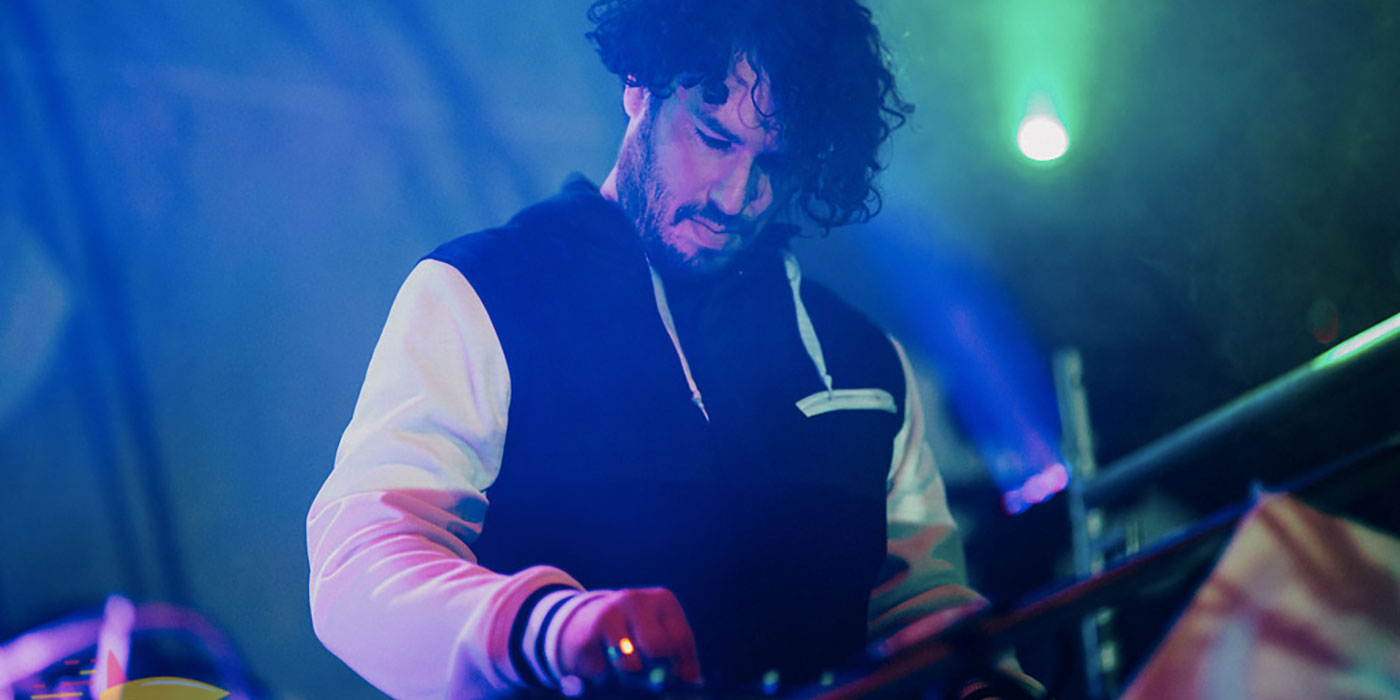 Nathan Jonson
Following a decade of producing and DJing as Hrdvsion, Nathan Jonson steps out under his birth name to mark a new stage in his career. When you have explored as many styles as Hrdvsion did - everything from beatless, ambient tracks to rugged club cuts or pop bootlegs - there isn’t so much new ground to break. The switch of an alias isn’t about doing something different but about clearing the palette and some preconceptions of his music, about channeling his accrued influences and knowledge into something fresh and coherent.
SoundCloud

Mor Elian is an LA and Berlin-based DJ and producer originating from Tel Aviv. Label owner at "Fever Am", Host to Plaza 2 Plaza on Dublab and booker at "Into The Woods" underground parties in Los Angeles.
SoundCloud