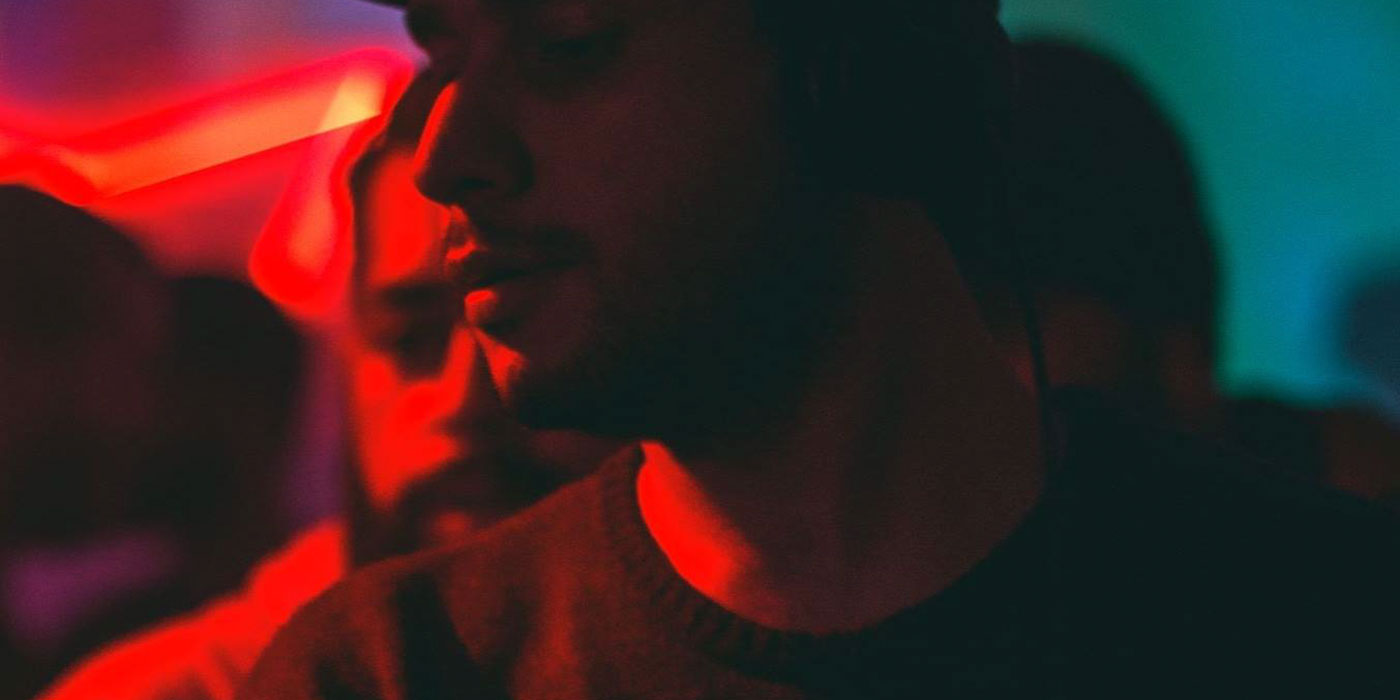 Axel Boman
Born and bred in Stockholm, Axel started attending various parties during his youth, whether they took place in warehouses, blooming fields or sweaty basements as long as there was a nice sound system and someone pumping a fat bassline through it. With his older brother being a collector of the latest techno and house records, Axel started keeping a strict collection of fresh beats which has kept him alive and kicking ever since. Building a reputation for himself in the small but very friendly Stockholm's club scene, he was soon acknowledged as one of Sweden's most skillful DJ's and naturally production followed shortly.
Soundcloud

Pedrodollar
Pedrodollar formerly known as Petter, is 1/3 of Studio Barnhus – a DJ trio, a label, a studio on Barnhusgatan ("Orphanage street") in Stockholm, a blob of colour splashed right onto the grey scales of modern dance music. Basically it's what happens when Axel Boman, Petter Nordkvist aka Pedrodollar and Kornél Kovács get together and do stuff.
Soundcloud