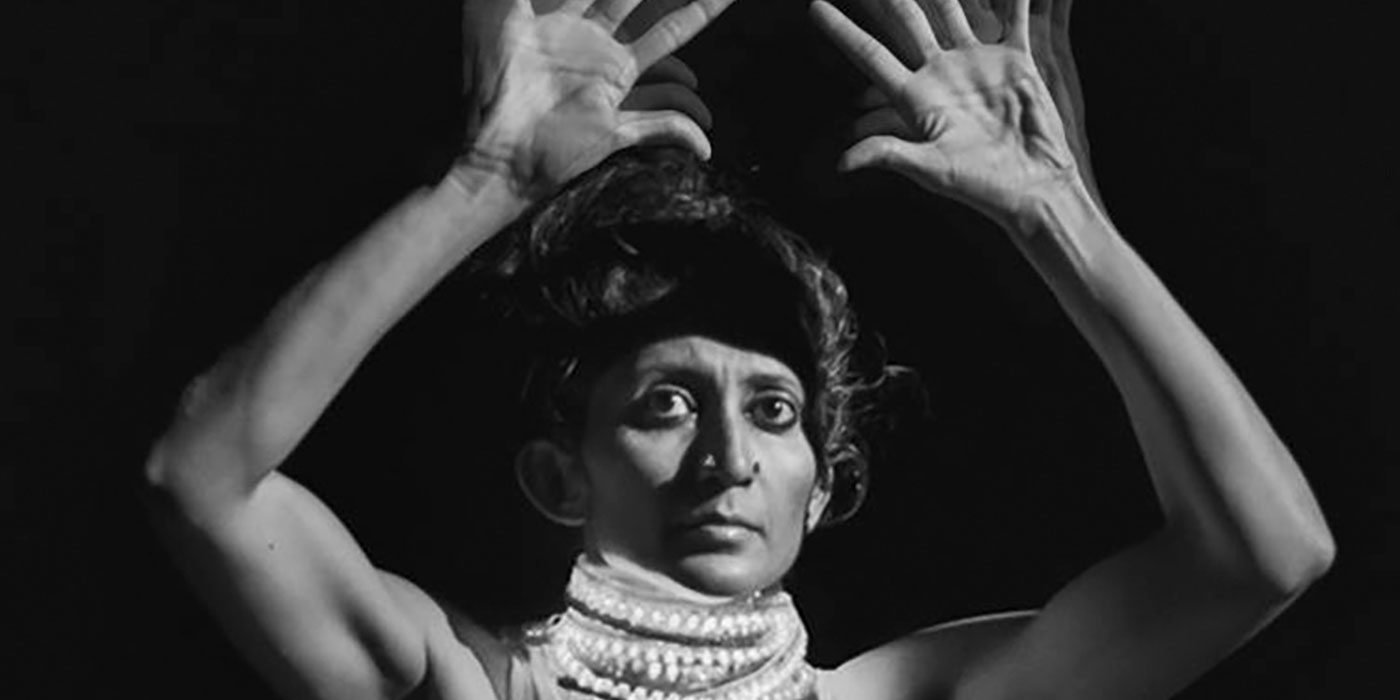 Archana Kumar
Archana is a professional performing artist, trained extensively in Kathak, modern dance and physical theatre. Her solo works are experimental, post modern, improvisational and rich in cultural pluralism that blend philosophies of Butoh, physicality of modern dance & yoga with narrative aspects of Indian classical dance.
She lived in USA for over 10 years where she taught Kathak forming Manasarovar Kathak and now resides and teaches in Bangalore, India.

_Rhl
Kathmandu raised, Bangalore based producer Rahul Giri has many avatars. He’s one half of downtempo electronic duo Sulk Station, the face behind the abstract electronic sounds of _RHL, and, as his music collective/record label Consolidate proves time and again, Bangalore’s busiest music fanatic.