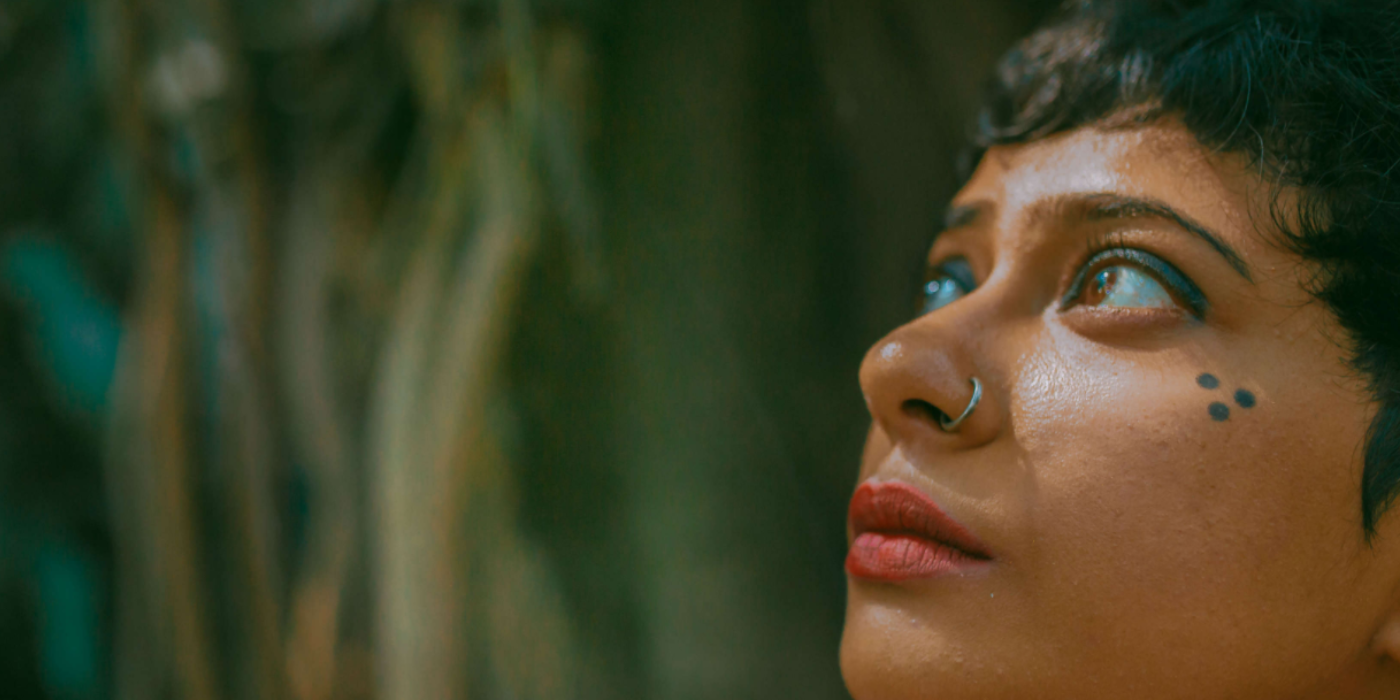 The Base Cafe
Goa