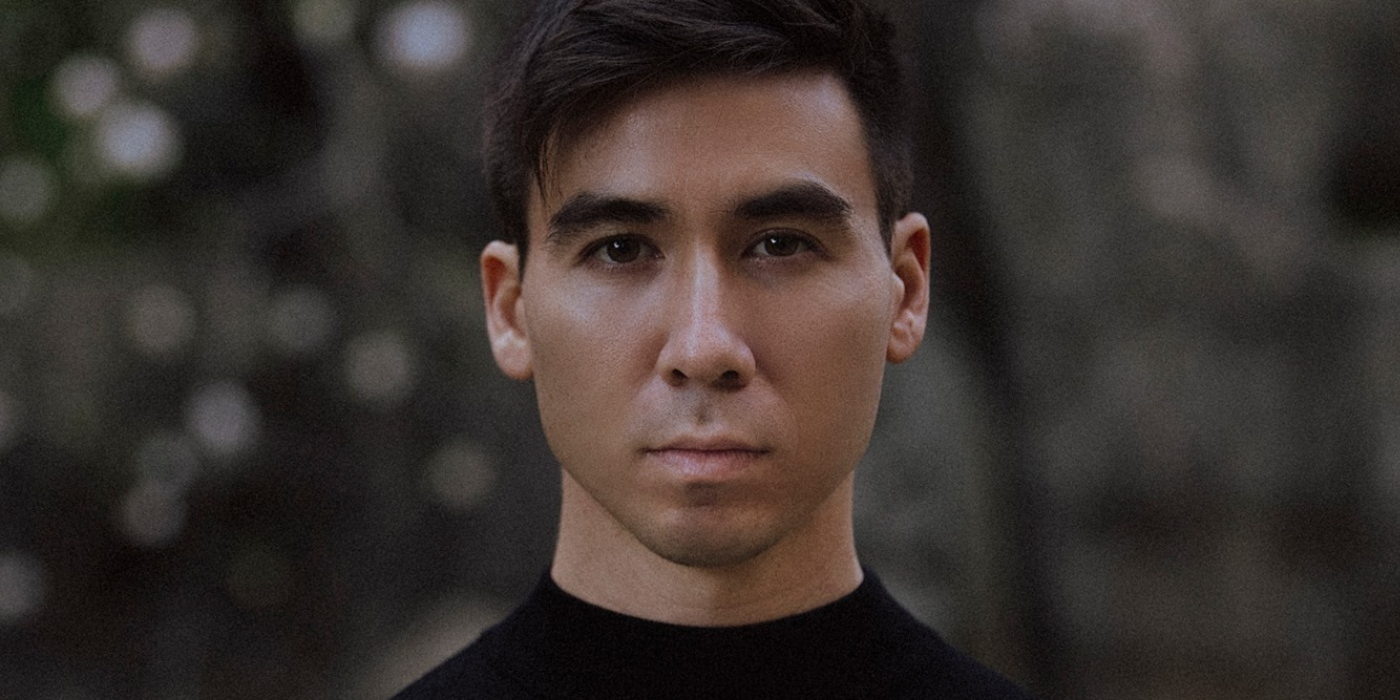 Rinzen is an electronic artist from Los Angeles seeking to build entire worlds with his music. Dedicated to the pursuit of wonder, Rinzen combines cinematic sound design with forward-thinking techno production to create something that is downright awe-inspiring. Since 2017, he’s become a rising figure in the global electronic scene, with a slew of releases on renowned US-based labels like mau5trap, Yoshitoshi, and brand-new tastemaker label Desert Hearts Black.

VRIDIAN is an electronic music project based out of New Delhi, India. Crafting together melancholic melodies and driving grooves, this project is the brainchild of music producer Vir RC. Having explored a wide spectrum of dance music since its start with Siddhant Jain in 2017, VRIDIAN now hovers everywhere in, around and between free form electronica, deep house and melodic techno.

During its brief stint in Vancouver, the project became a resident at the city's acclaimed after-hours nightclub ‘Gorg-O-Mish’. Upon his return, VRIDIAN has covered ground across India, sharing line ups with names such as ATEQ, Djuma Soundsystem, Dave Seaman, Drunken Kong, Isolee, Joyce Muniz, Lost Desert, Martin Roth, Pete Oak and Telepopmusik. Inspired by a versatile range of musical influences and a sure-shot passion for the craft of DJing, VRIDIAN is also striving in his time in the studio with releases on international imprints such as Traum Schallplatten, Nie Wieder Schlafen and Dream Culture.