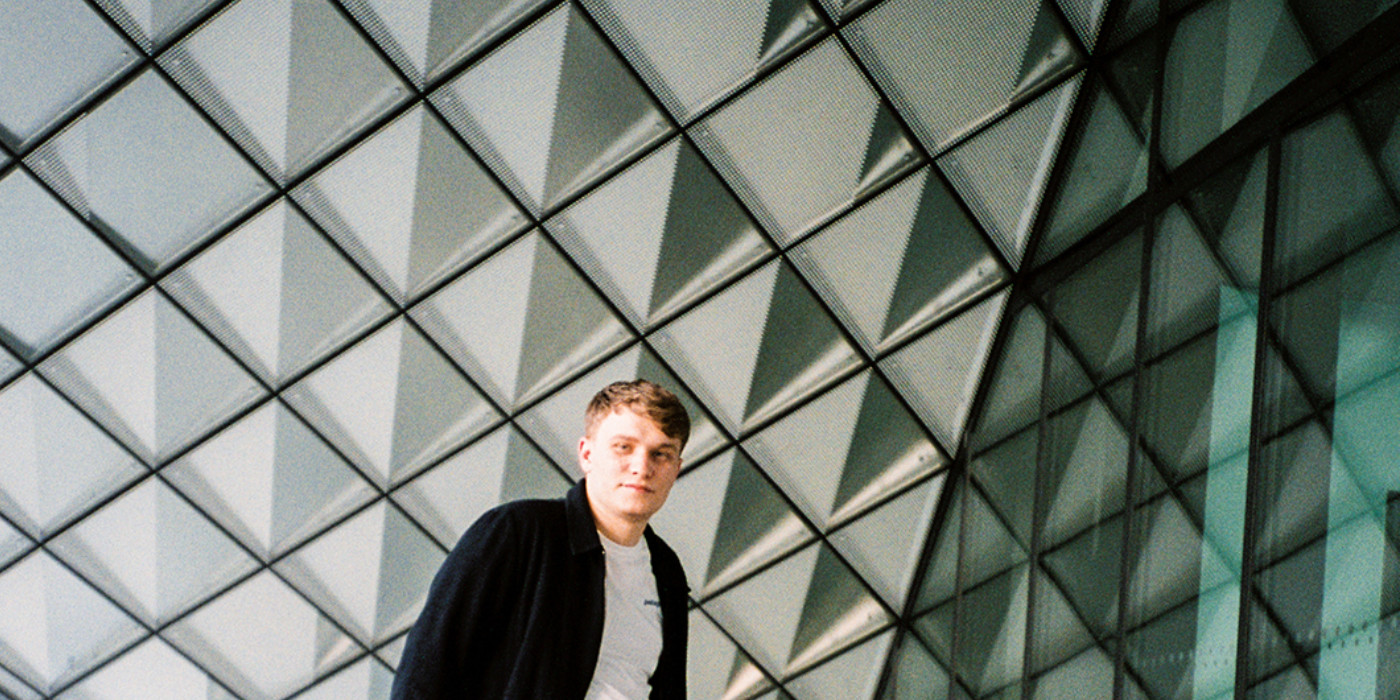 Nils Hoffmann is a producer/DJ from Berlin. His sound is influenced by the music of the 60s, indie-rock and artists like Trentemøller, Bon Iver and Yann Tiersen. He always tries to combine the warm sound of organic instruments with more clinical synthesizer sounds.

"The Beast From The East" , as he is often called by his friends and fans, Sanjay Dutta has been a champion of progressive house & melodic techno since the longest time. His ability to keep any audience in a constant state of euphoria is well known and something his fans swear by.