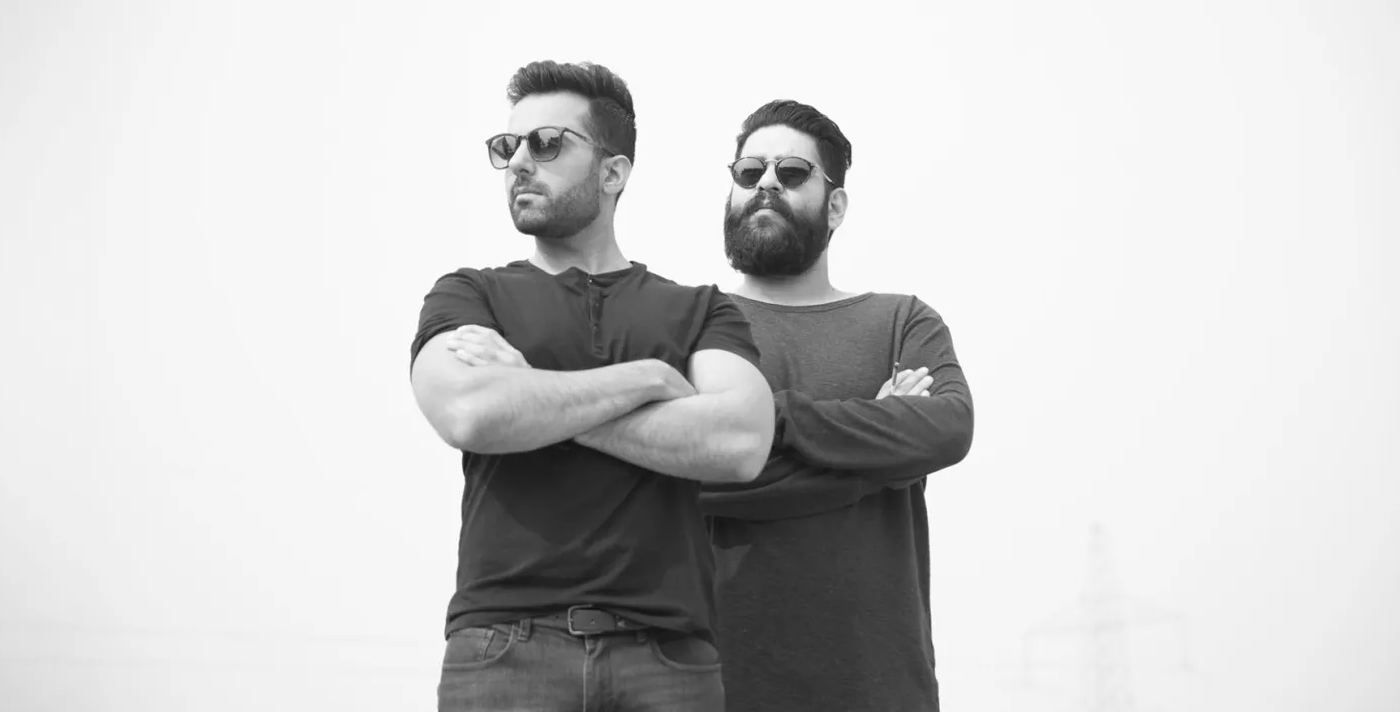 The duo are known for bringing non mainstream electronica sounds to their audience. With more than 1 million hits on their track 'Sawariyaa', they are currently the most talked about band on BBC Asian Networks Bobby Friction's show, with their track being featured on the channel daily. Their sounds resonate with influences from the entire Indian diaspora with their performances being appreciated by a wide format of audience throughout the country. With a musical appeal of their own, Tech Panda and Kenzani are a force to reckon with in the current electronic music scenario.