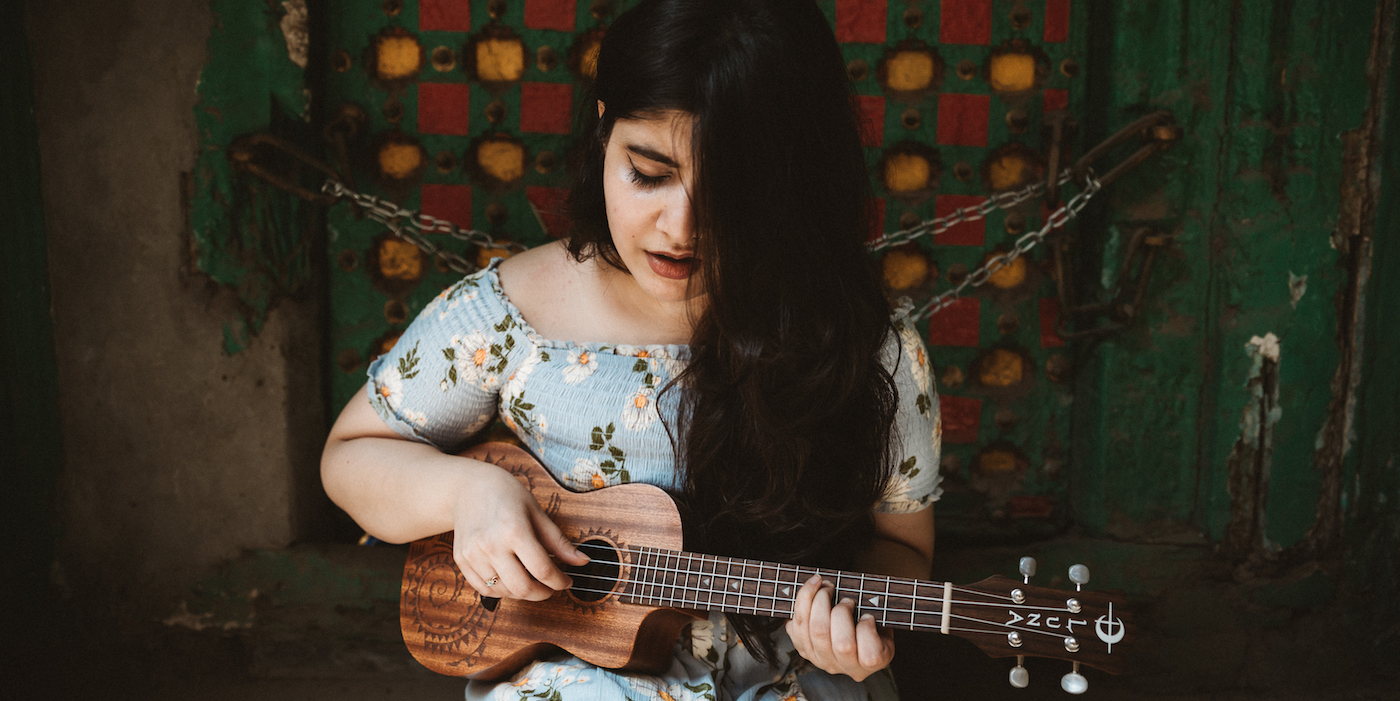 Aarifah Rebello is a singer-songwriter, guitarist, drummer from Mumbai. Besides playing the drums for Ladies Compartment and Toycatcher, she is currently working on her solo project as ‘aarifah’. Her most notable achievements include collaborating with producer ‘Sandunes’ as a part of Red Bull’s Searching for Sound, playing drums with Madame Gandhi on her India tour and performing for celebrated Grammy Award Winner Yo-Yo Ma on his recent visit to Mumbai.

Gauley Bhai is a Bangalore based band, formed in 2017. Veecheet, Siddhant and Anudwatt are originally from Kalimpong, and Joe, from Calicut. This intersection of geographies and musical roots is the essence of Gauley Bhai’s music.