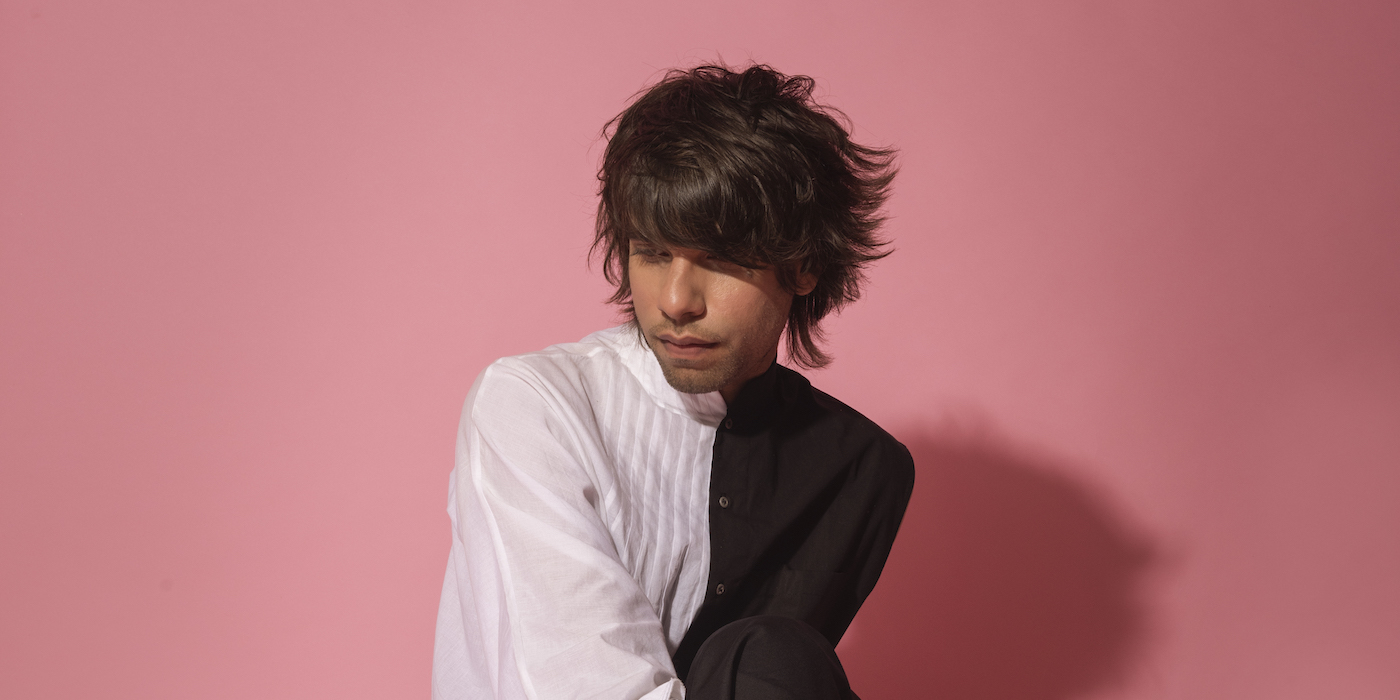 Curtain Blue is Abhishek Bhatia's solo project. Vocalist of Delhi based band, The Circus, Abhishek has also been producing his own electronic music and has finally decided to take it live in the Curtain Blue avatar. Fusing haunting vocal melodies with down tempo and bass sensibilities, he aims to create a textural blend which can uniquely be called his own.

Ever since he began his career in 1992, Rummy Sharma has been able to hit International charts year after year and track after track. Besides being one of the most renowned techno / underground artists in India, Rummy has also earned a commendable position as the first Indian to ever be rated at the world's biggest underground music festival, The Love Parade, Berlin. Although he moved to Berlin recently and ensured a viral spread of his music even there, Rummy has split his time equally to ensure the spread of his music even back home.