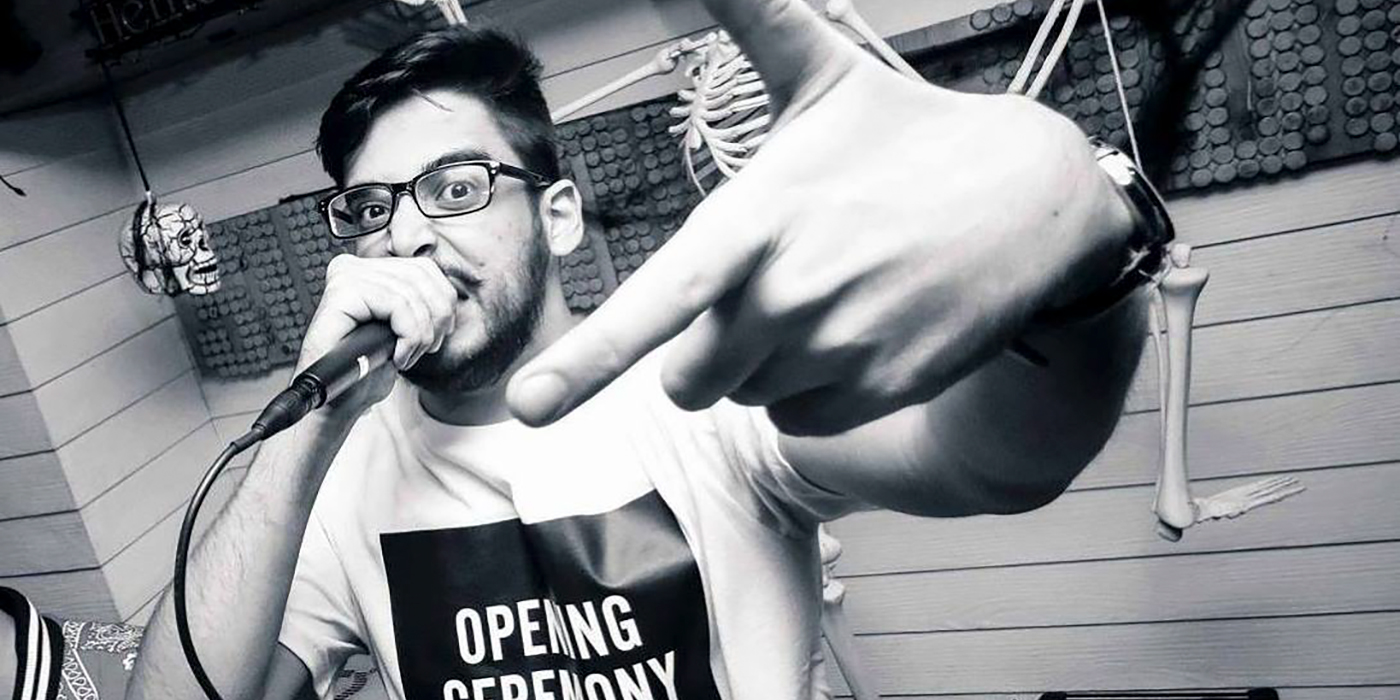 Together At 12th
Gurgaon