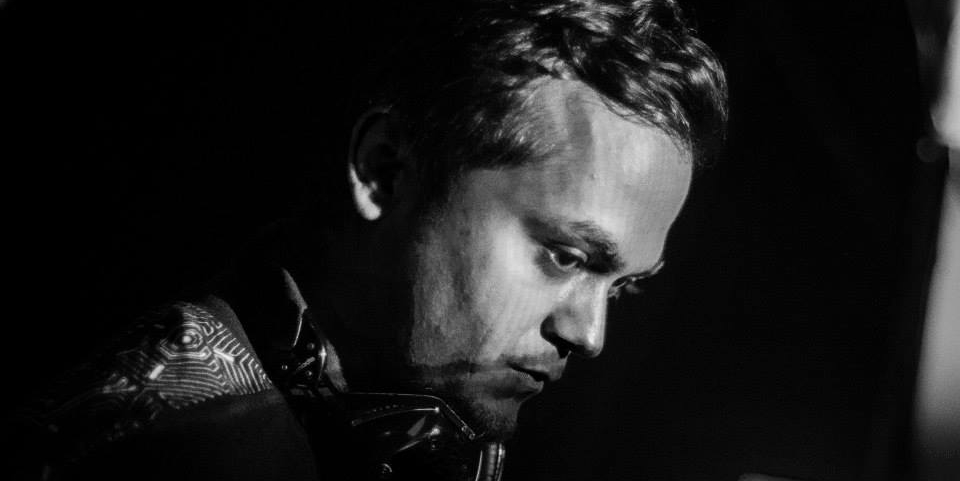 Snad launched his musical career at 14 in a bedroom near Philadelphia, USA. Now 26, based out of Berlin again, Snad is unswervingly establishing himself amongst elite global house and techno producers and DJs.

Bangalore based DJ who plays house, electro and, dancehall.