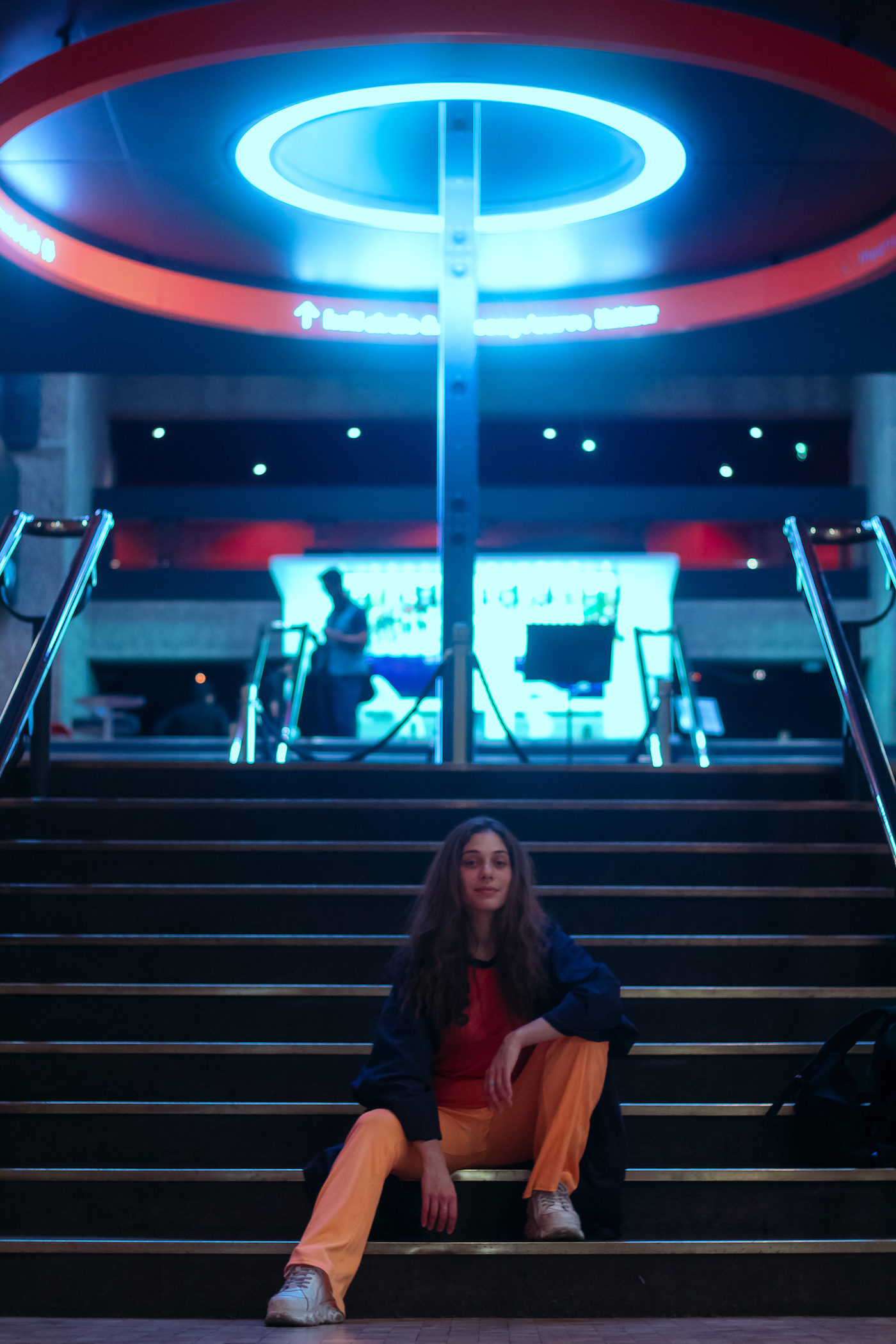 GiGi FM aka Giulia Fournier-Mercadante is a French/Italian force well and truly to be reckoned with. Associating textures and colours with the sounds she hears, GiGi has a truly unique approach to collecting, selecting, playing and making music affording her a natural ability to create atmospheres and ambience unlike many others.

Nida's music is a blend of artistic tribal flavours and a super groovy vibe. She plays afro house, deep house, techno and electronic.