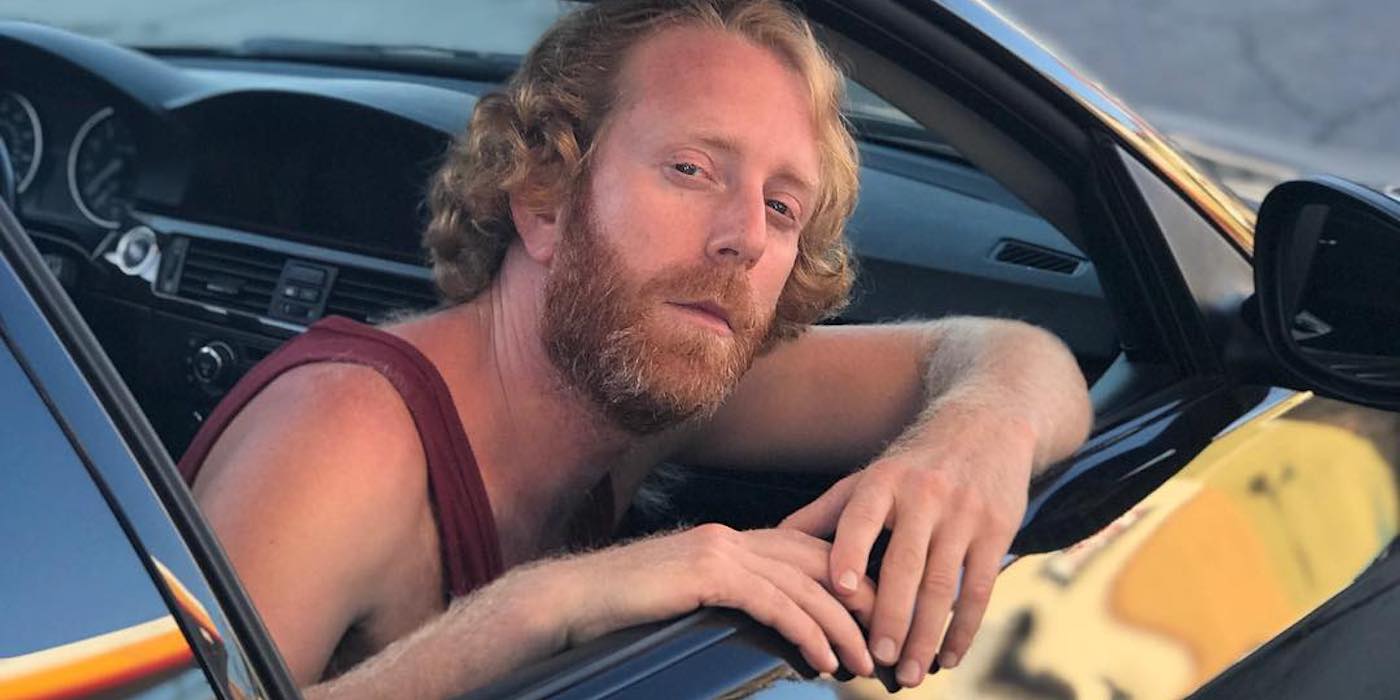 Manin (Pronounced "Maanin",), a future beats prodigy, inspired by the sounds of Soulection, Lucid Monday has a lot in store for you. With his unique sound in music, he's all ready to make the audience bounce.

Adil Khan better known as nowhere but here, is a Mumbai based music producer, songwriter and vocalist. His music revolves around experimental, electronic and heavy but yet still soothing elements. Giving a more electronica feel to the All Star Sauce roster. The young blood has been making music since his early years and has worked on a number of diverse projects.