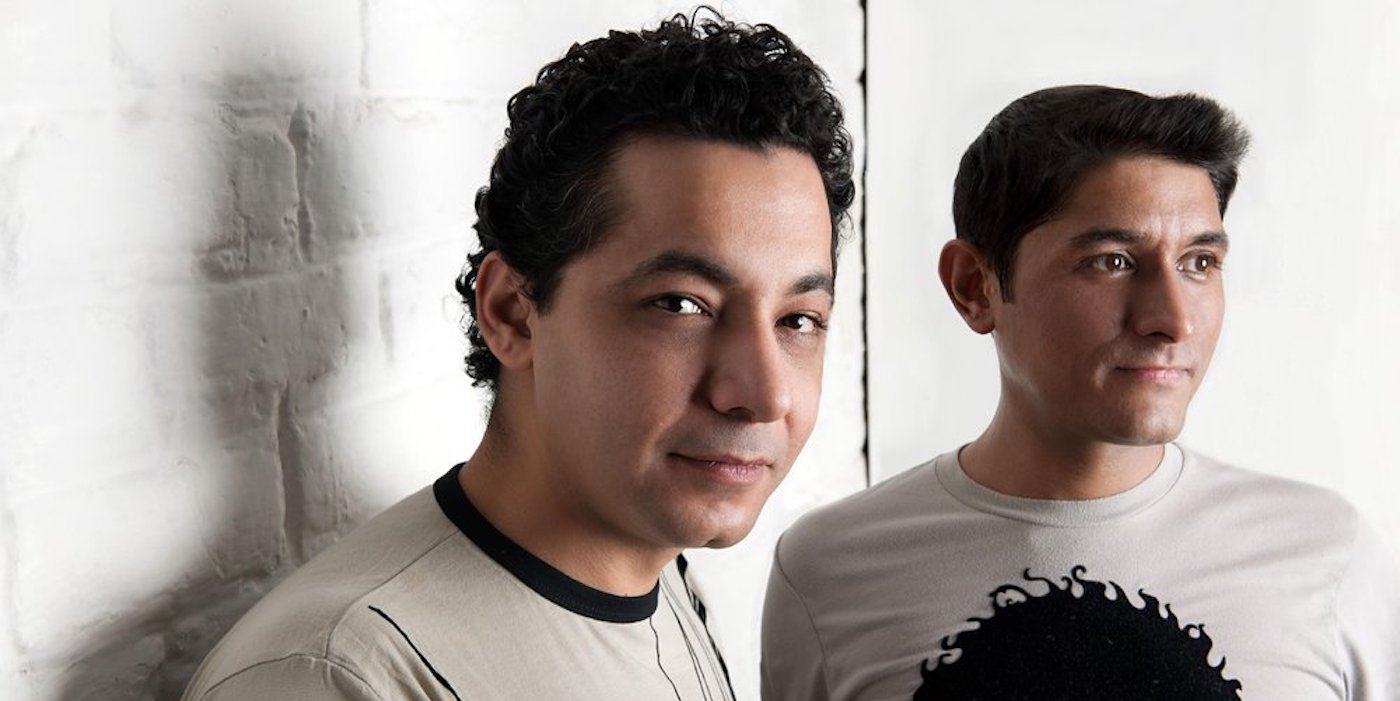 Taba Chake is a finger-style guitar player, singer-songwriter, performer and dreamer from a small town called Doimukh in Arunachal Pradesh. Having grown up in a Nyishi tribal family, his music is inspired by tribal folklore, birds and nature. He sings in Hindi, Nyishi and English and has been recognised for his unique vocals, songwriting and percussive performance style.