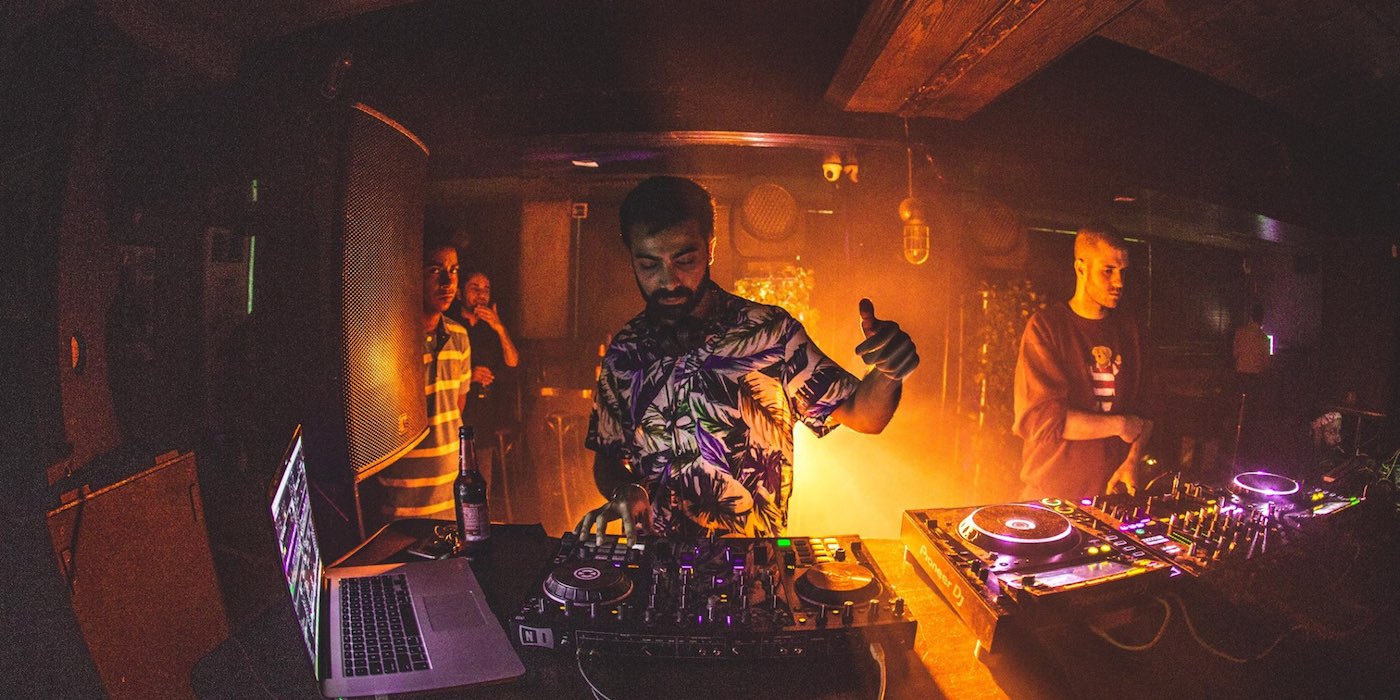 Music is the main form of expression of Delhi based DJ/ producer, Uday Dass. Since 2006, he has played at a wide variety of events that has given him the experience to cater to all kinds of crowds. Attention to detail and flow is his style. With a focus on experimenting with new unique sounds, bold track selection and aggressive mixing skills, Uday knows how to surprise his crowd while keeping them connected with the whole vibe. Its more of a progressive spiritual experience than a flatline.

Zequenx is a member of New Delhi-based female and female-identifying collective Coven Code who plays dark minimal techno sprinkled with a hint of psychedelic elements.

Uday Vir Singh, is a New Delhi- based DJ whose love for music is constrained neither by genre nor tempo. While his guest mixes for The Waiting Room & Rush Hour on Boxoutfm showcase his penchant for various types of techno and house, he’s no stranger to funk, soul and boogie, and loves nothing more than to heat up the dance-floor with a groove-laden disco number.