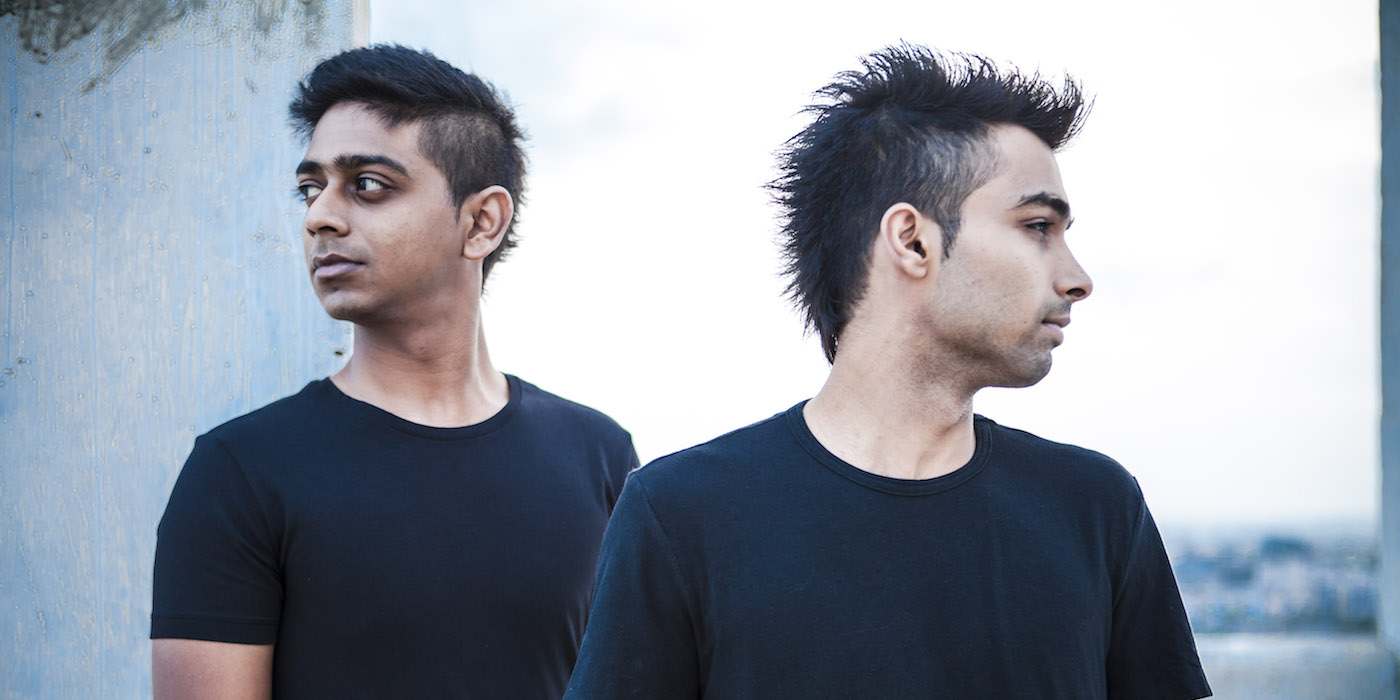 Exos is one of the most experienced techno artists from Iceland since the mid-nineties. Exos has been releasing more than twenty vinyl records and three albums through the years. His debut appeared at age 17 with his first EP Thule records, an Icelandic dub techno label, known for its rare signature minimal sound.

Shashwat Trivedi and Akshay Chaz aka Shash & Chaz began DJing individually since 2011 before collaborating as musicians. Their sounds encompass lush atmospheres, vivacious bass lines and their tonality leans towards the more moody, melodic and dark spectrum, while remaining musically inclined and staying true to the dance floor. They have played alongside international acts such as Dubfire, Jody Wisternoff. Jay Lumen, Bart Skils and many more.