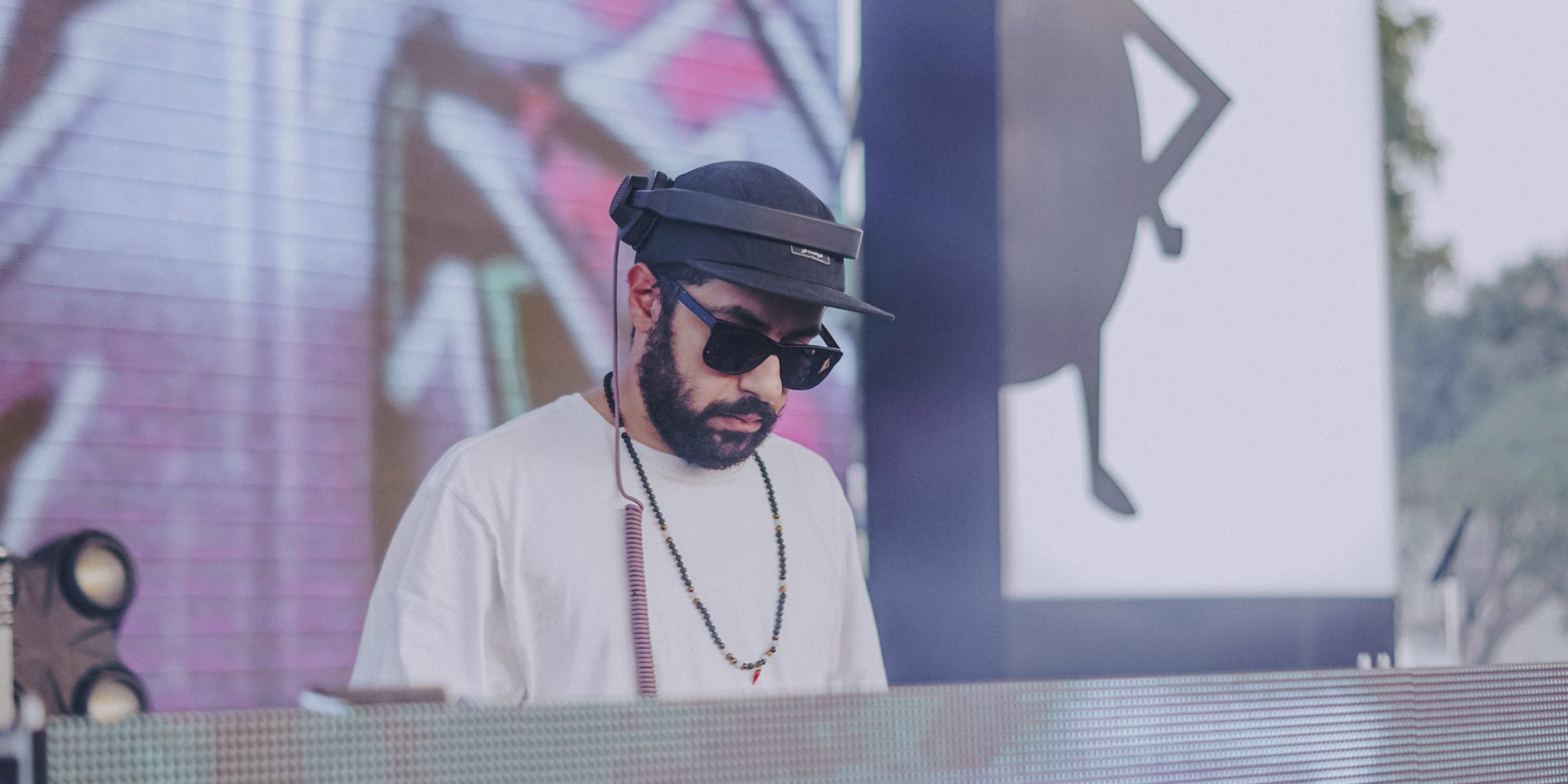 Shama Anwar is a British-born, Bangladeshi-raised DJ now living in London. Growing up listening to everything from grime to Bollywood, her sets naturally take the same course. Mixed genres have always been an influence within her life through her culture as well as her personal preference which is now reflected in her work.

Shama began throwing parties at the Ace Hotel in London in early 2013, from then went onto throwing parties all around London with the likes of Nick Hook, Eclair Fifi, Bok Bok and many more. These parties then extended throughout Europe and the states including Berlin, Paris & New York.