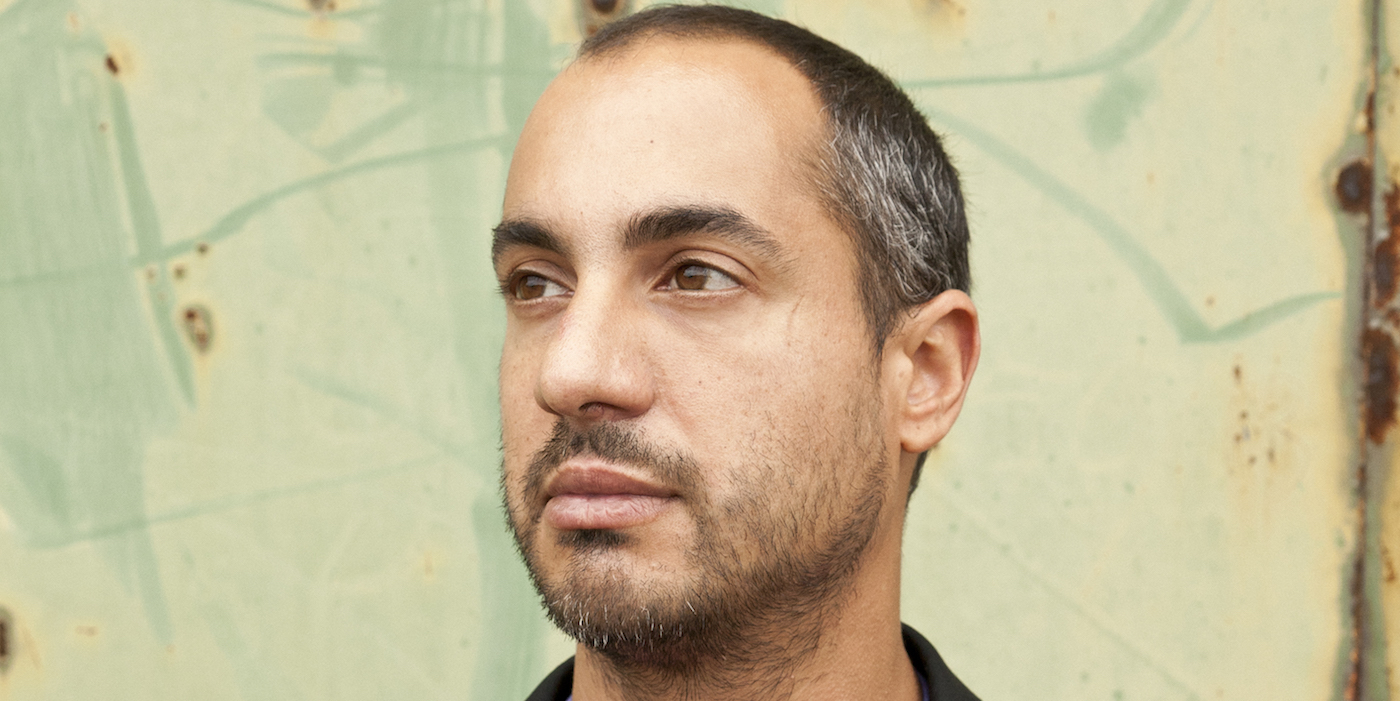 Andy Vaz hails from Düsseldorf, Germany, the breeding ground of Kraftwerk. Since 1997, Andy manages and curates Background Recordings, internationally acclaimed as being one of the most instrumental labels to concentrate on what people refer to as: minimal techno.

Synthetic Feeling is a project by Abhay Puri, a DJ/ producer based in India, drawing from years of dance floor experiences in Philadelphia, Berlin, Mumbai and many other places. His music comes out of a long obsession with drum machines, synthesisers and electronics, both analog and virtual.