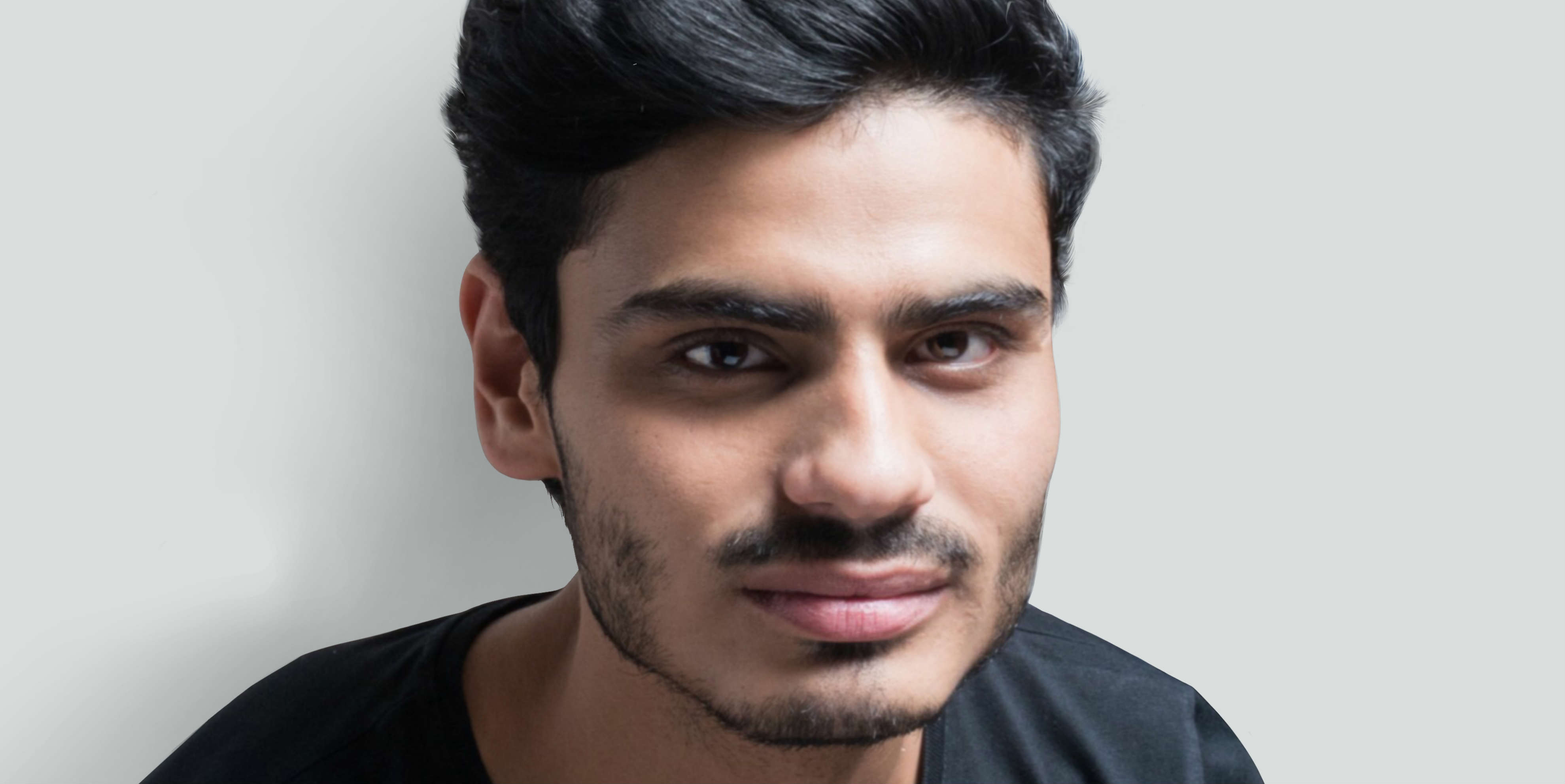 Connoisseur of mixing and mastering .