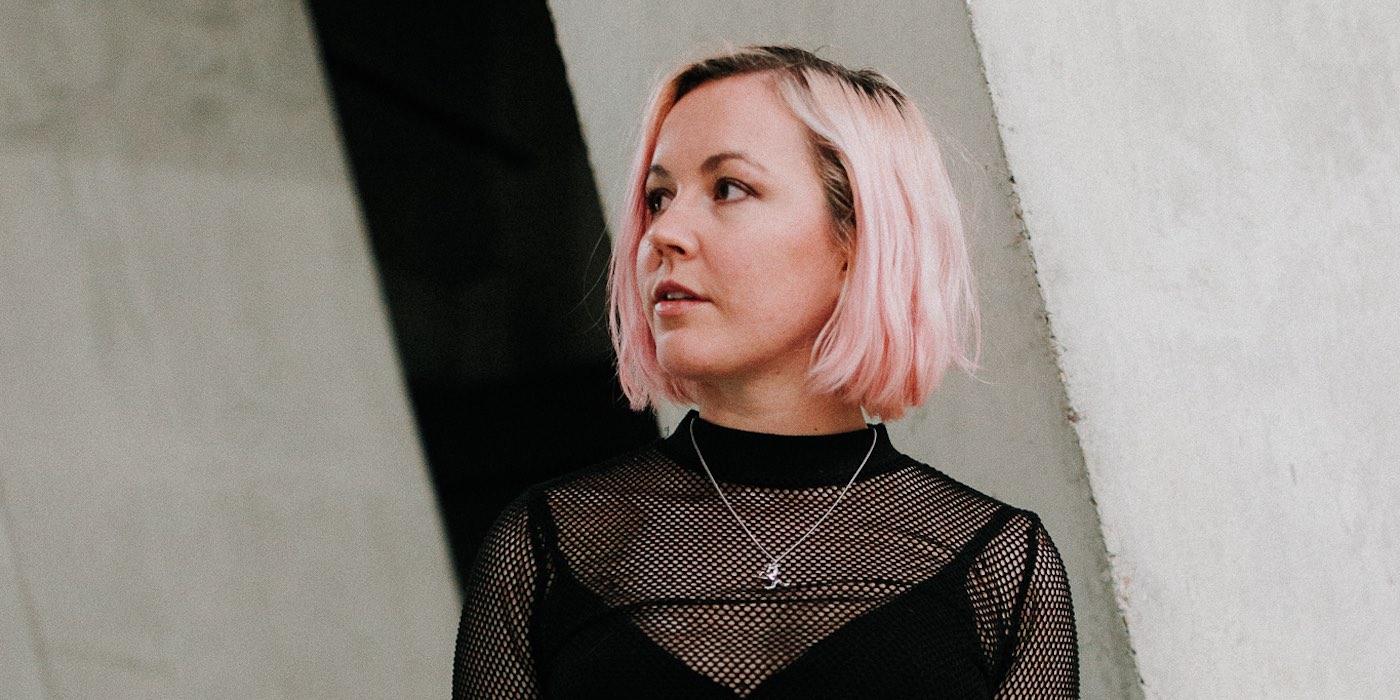 Minimal grooves, electro, house, garage & everything in between. Jessica has a distinct mood & undertone to her DJ sets, weaving through different moods, textures and the odd curve ball. This is reflected in her radio shows alongside exploring more ambient & down tempo records from her collection. Jessica is also the founder of DJ collective, Rhythm Sister that’s making movements in the scene for better inclusivity through community projects and positive action and is the co-founder of the weekend event Headroom.

GoodMostlyBad is Gurmehar Bedi's sobriquet as a DJ, producer, and radio host. Born in Chandigarh and raised in Pune, Gurmehar moved to Doha to pursue her passion for being an environmentalist while sharing her fearsome sound constructions. A self-taught musician, GoodMostlyBad productions are a realm of intimate thoughts, discoveries, and experiences of a woman navigating through life on her terms.