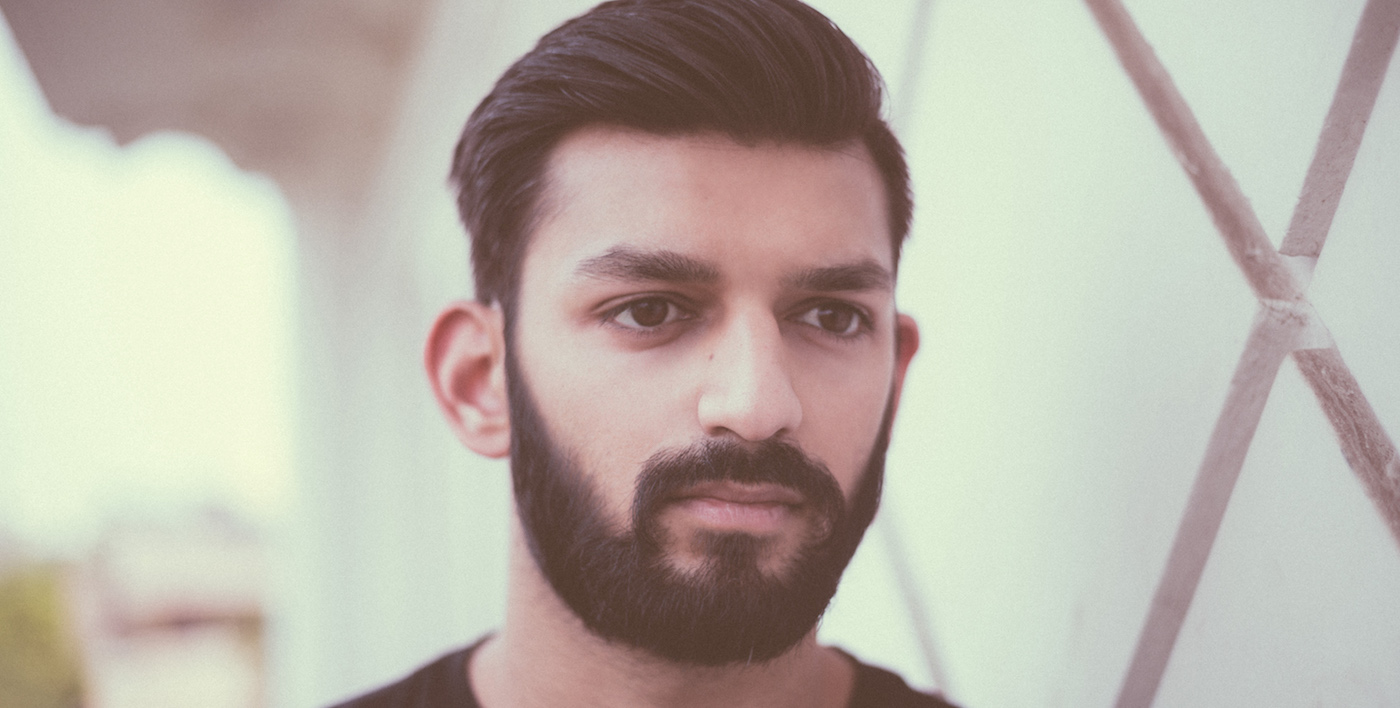 A curious mix of old school hip hop, beats, monologues, baile, bass, R&B and trap pack a punch with Lush Lata's set, that borrows from the notion that there is calm before a storm. Aligning this with moods that drop low only to rise high, Lush Lata places her artistic explorations in the interstices of the common shebang. Lush Lata is a member of Coven Code. Coven Code is India's first all female collective promoting art, music, non-binary culture and freedom, based in New Delhi.