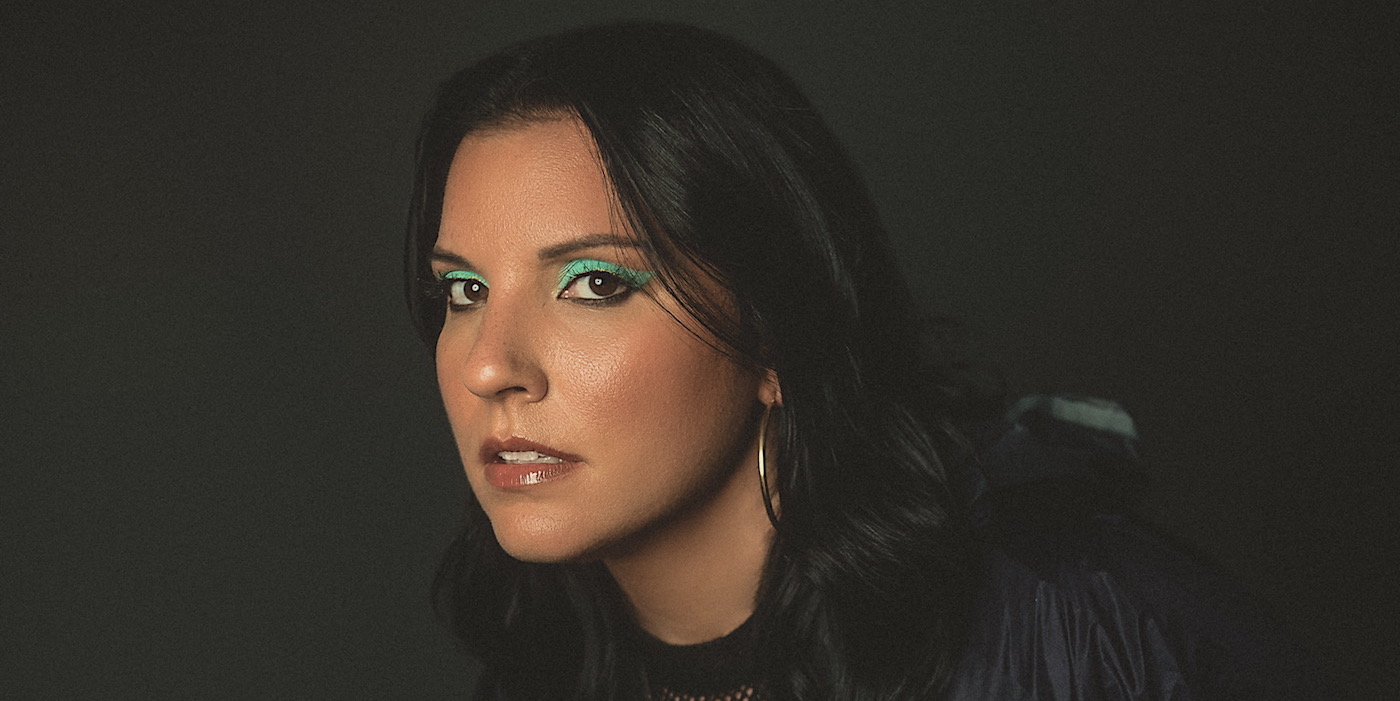 Jubilee has been staying up all night since as long as anyone can remember. She grew up in South Florida on the sounds of Miami bass, freestyle and Dirty South rap blasting from local radio stations like Power 96 and 99 Jamz. As a teen, she travelled to raves up and down the coast, absorbing Florida’s uniquely regional palette of breaks, electro and drum ‘n’ bass. By the time she moved to New York City and started frequenting drum ‘n’ bass parties like Direct Drive and Konkrete Jungle, D&B was already becoming a gateway drug to a love of other UK underground styles such as grime, garage, dubstep and UK funky.

Sodhi is a member of Sub-Z, a collective of five DJs and producers from New Delhi fascinated by sounds from the heavier side of bass music.

Pia Collada is one of the members of Coven Code, an all-female music collective from New Delhi.