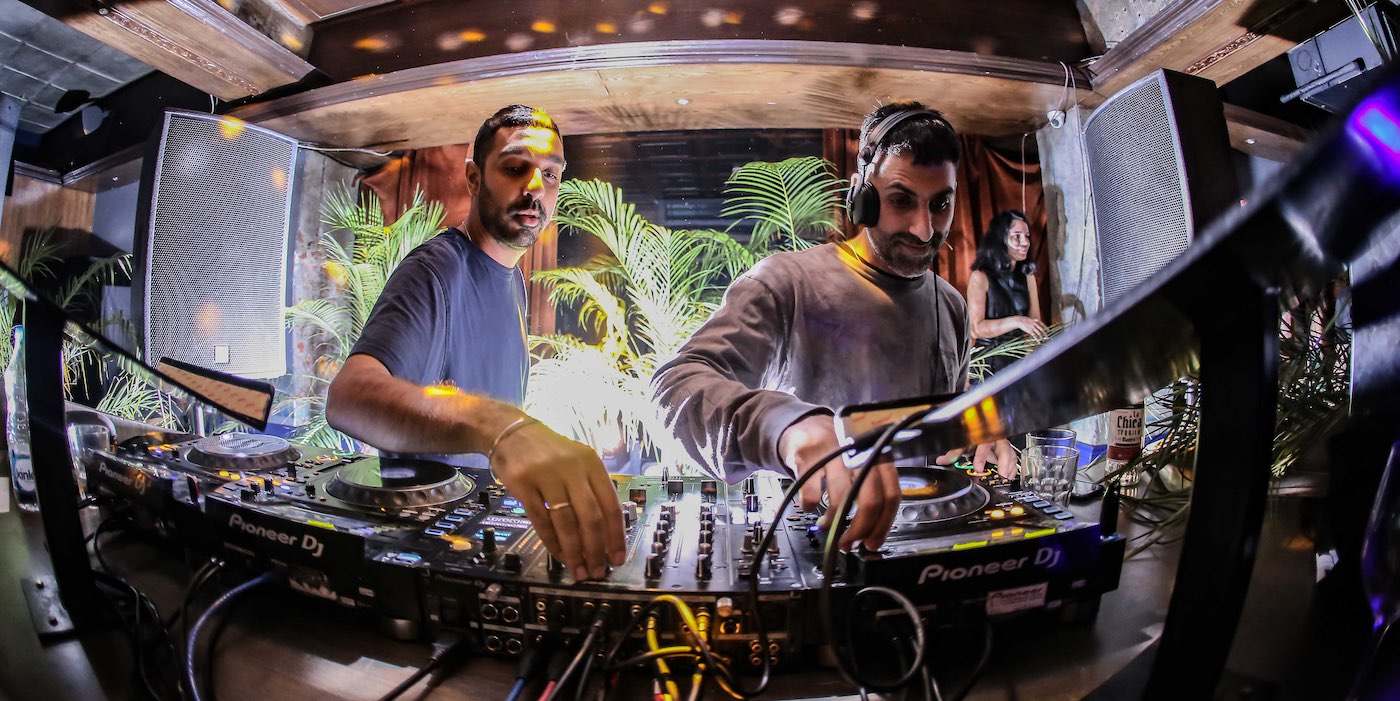 Rodali is a mixed media visual artist using traditional paint and ink mediums with collage, digital art, illustration and photography. When behind the console she plays a mix of old and new disco, stripped back dub along with funk, soul and house - setting a mood that’s easy to both dance and chill to.