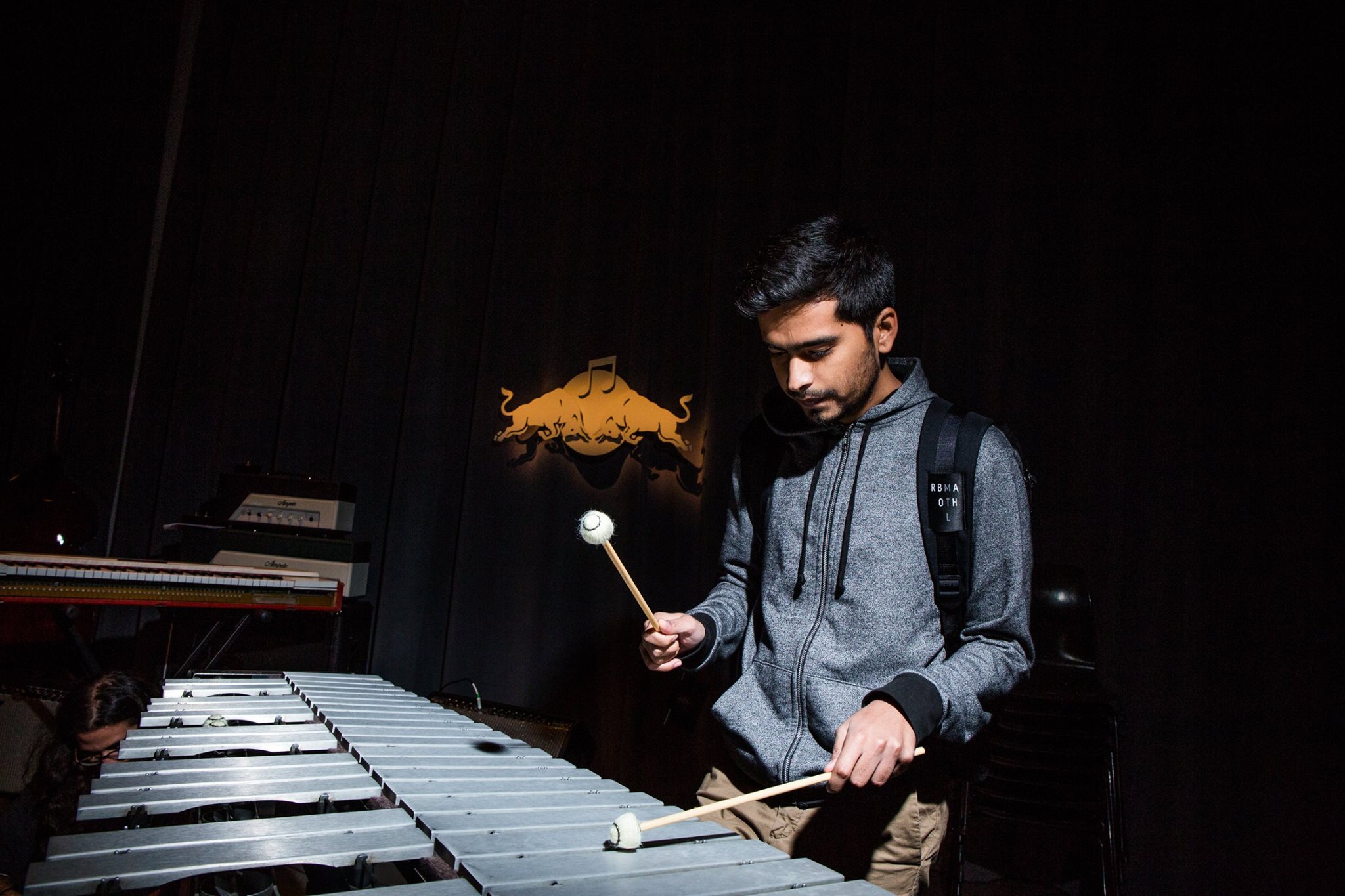 Piyush Bhatnagar aka Sound Avtar is an explosive force from the country’s burgeoning dance music scene. Hailing from Jaipur and currently based in Mumbai, Sound Avtar uses cutting edge music production techniques, creativity and innovation and concocts tunes so monstrous that it’s hard not to take note of this young producer’s earth rattling productions and live sets.