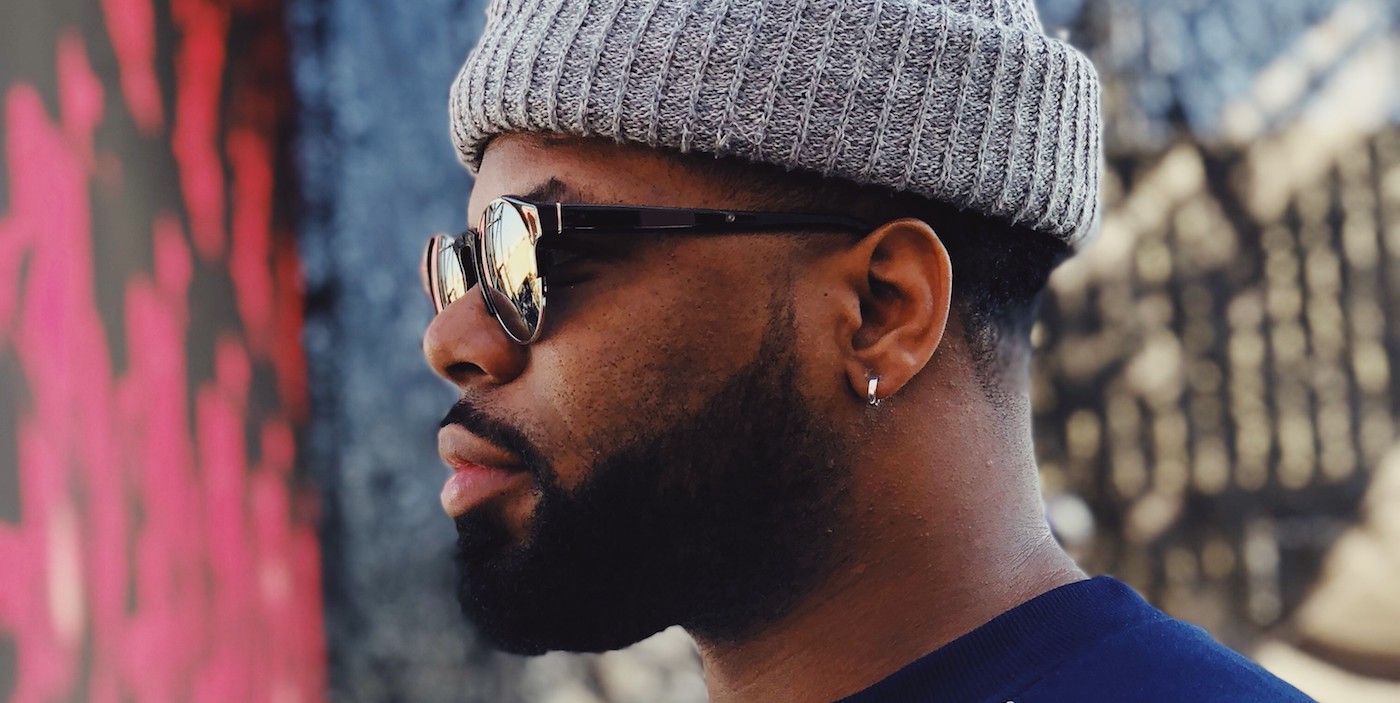 Andre Power is the co-founder and creative director behind the artist collective, Soulection. As a DJ, Power has played in over 25 countries, and continues to travel the world promoting the music of up-and-coming artists, marrying the powerful influences of both music and art. Within his creative director role, Andre curates special events and festivals for Soulection as well as designs all the graphics and merchandise. Individually, he is constantly revealing his talent as a music curator, making playlists and mixes for Apple, Spotify, Tidal, NTS Radio as well as for festivals and brands all over. He continues to grow his curated “A Night With Andre Power” dj series, and spins festivals, events and parties weekly.