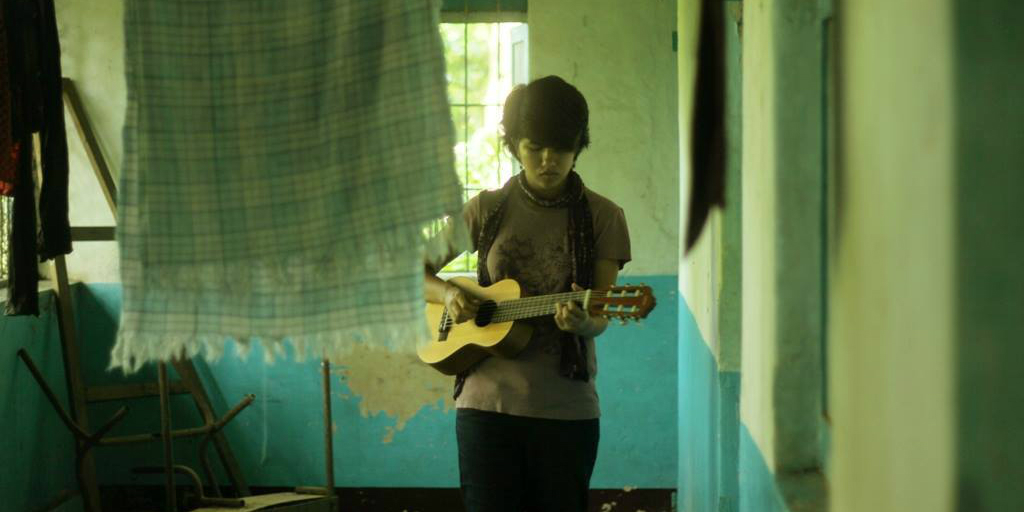 Above the Habitat
Mumbai

Noni-mouse is Mumbai-based Radha Priya, who's a singer, producer, synth-and-sample fiend, taking from hip-hop, ambient and everything under the electronic umbrella.