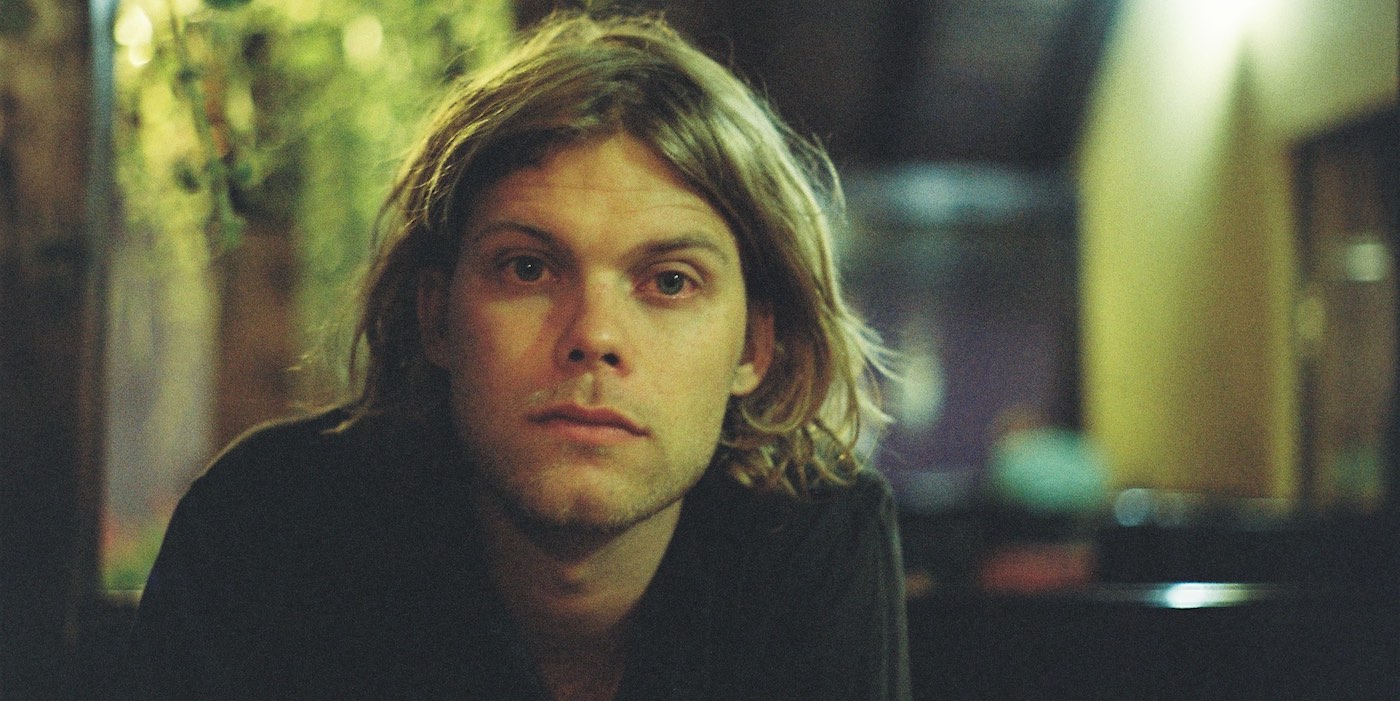 ALTERED is the alias of Neil Chauhan and Sunil Hubli when they take control of the console. Being ardent music listeners, they missed the times when one would stumble upon great tracks and listen to the them with other music aficionados. The universe conspired and they met each other at a party and exchanged music. They realised that although their musical taste was diverse, they shared the same undying passion for music. They created the moniker ALTERED – they believe that every sonic experience should evoke myriad emotions in the listener. While they weave a story through their track selection, they love seeing their listeners enact that story on the dancefloor