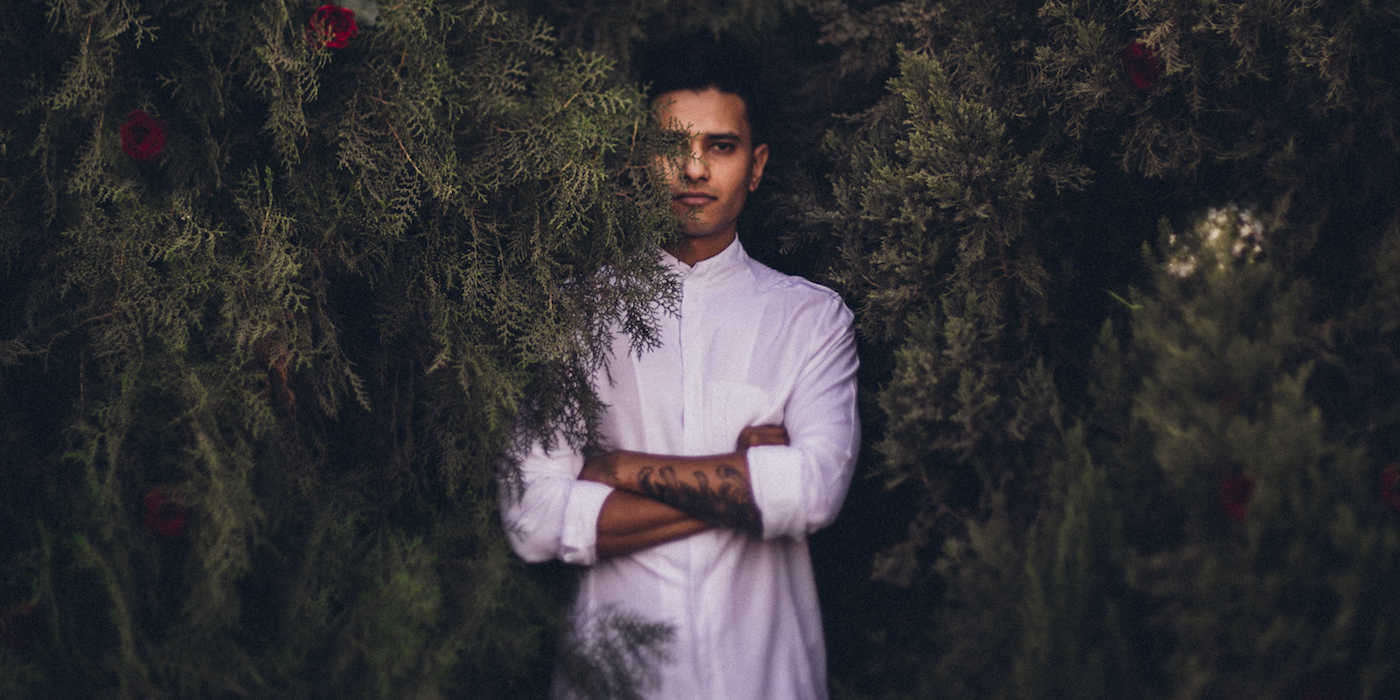 Akshay is a Goa-based DJ and producer.