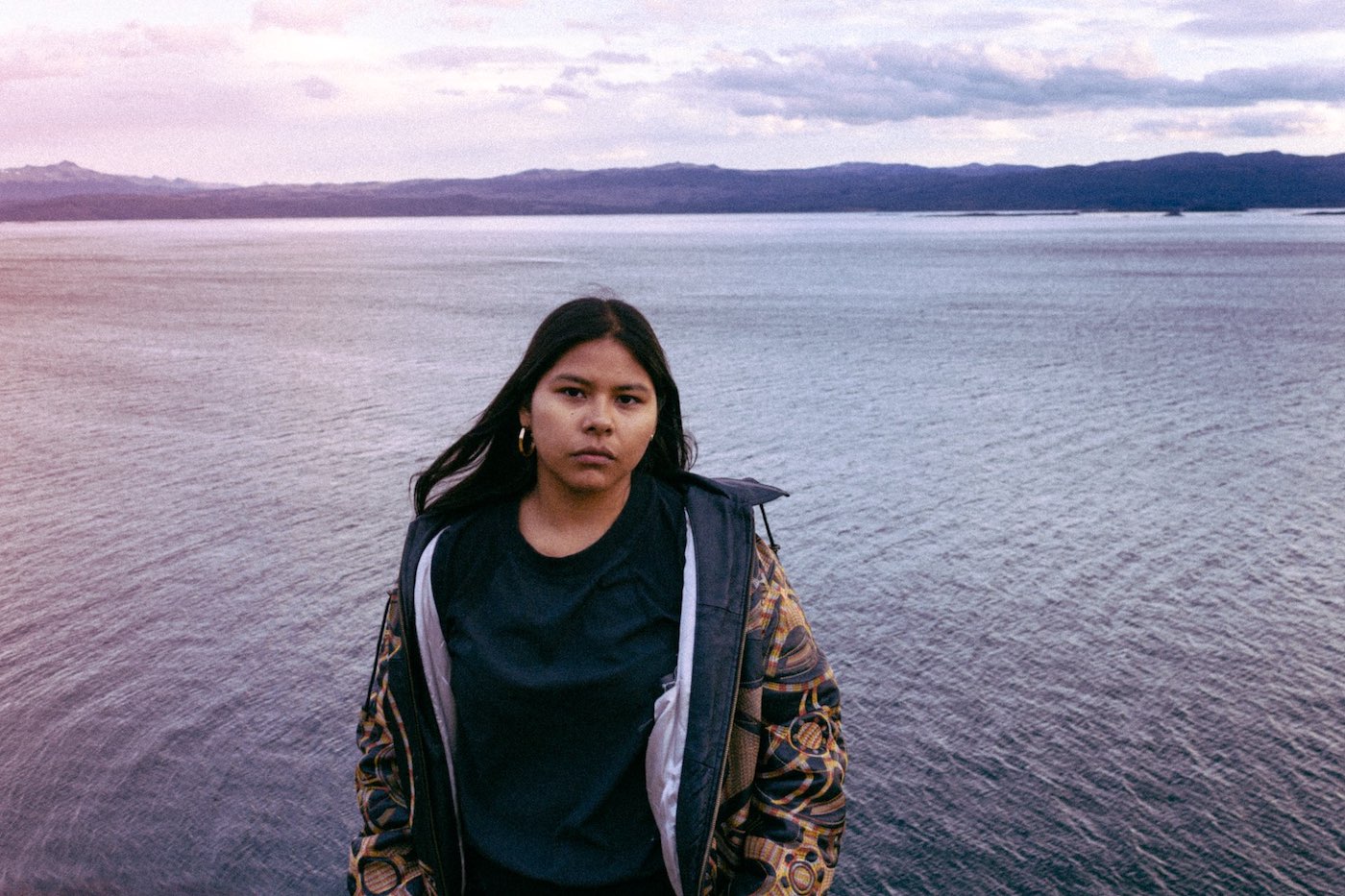 Tayhana is an Argentinian DJ and producer currently based in Mexico City, affiliated with both Club Hiedrah de Baile and NAAFI crews. Her music is an offbeat combination of sounds that comprise pounding beats from around the globe, with rough and daring textures. Her sets include the most exciting modern Latin America music, from reggaeton through cumbia to carnival sounds, all put in a context of contemporary club.