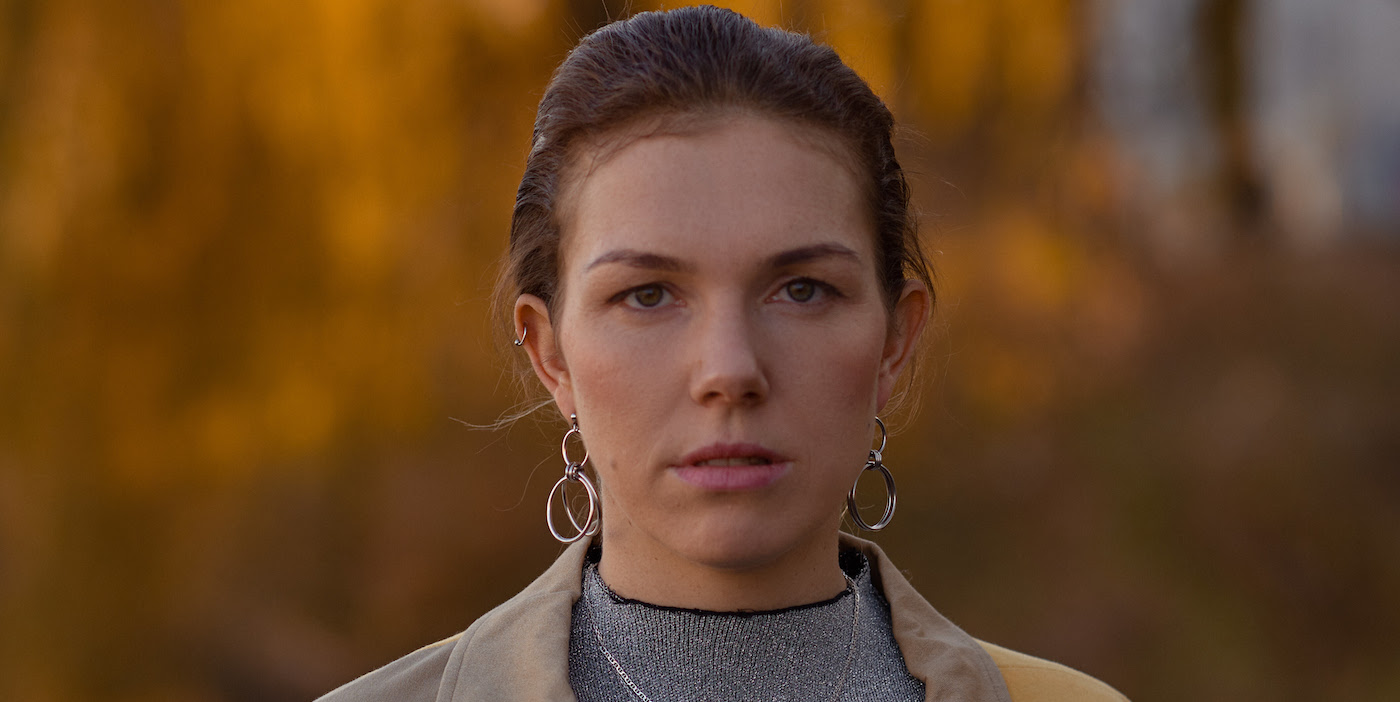 Meggy is an accomplished German DJ, vocalist and song writer. Born and raised in the Mecca of techno and house music, Berlin, she started her musical journey after her first encounter with the well-respected Berlin club Tresor. In 2012, Rampa started to take notice of Meggy’s many talents. Focusing specifically on her singing skills, he instantly took the opportunity to put her sonic varieties into good use, resulting in the international success of their track 'Everything'. Shortly after, Meggy’s schedule filled up quickly with collaborations and shows, which resulted in her music career taking off. One year later, Meggy worked on her very first EP, 'Hide 4 Love', with SUOL Records’ prominent duo, Chopstick & Johnjon. She has since been part of the SUOL family. Her next release was called 'We, Meggy', that she collaborated with four of her favourite artists and producers on. Her latest release is 'Two Thirteen', named after her age, 26, at the time of the release.