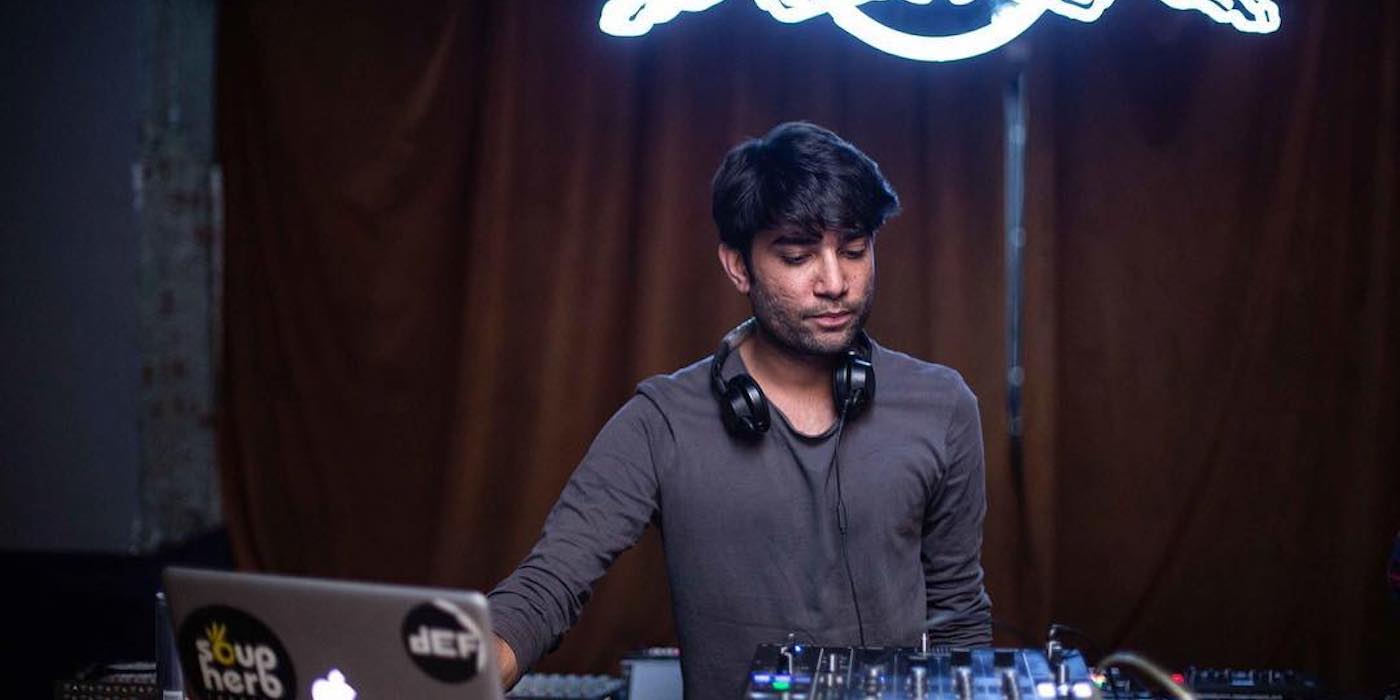 Rippleffect's founder and an avid music enthusiast, Alakshendra's style of music can be best classified as "power with a bit of melody". With the aim of giving something fresh to the crowd every single time he is DJing, his sets range from electronica, nu-disco, house, deep house, tech house, acid to everything in between.