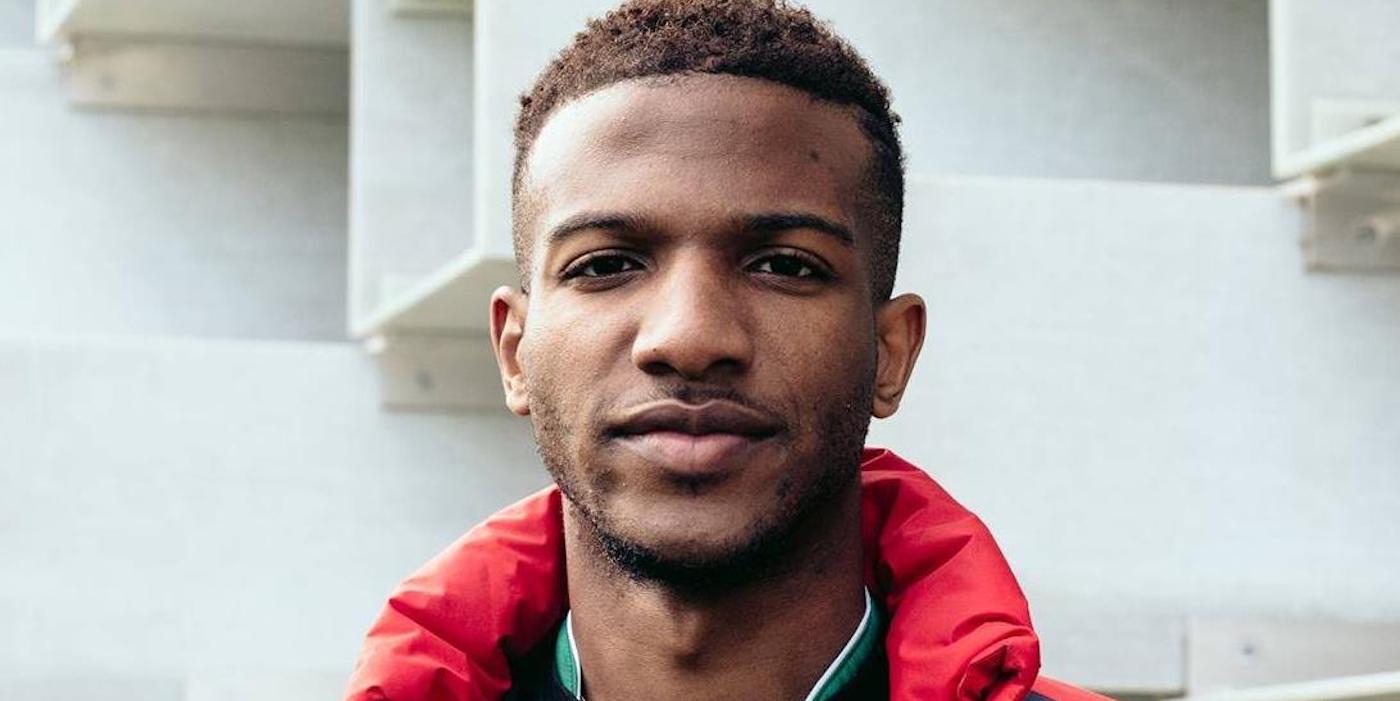 Conducta draws from a deep-rooted love of UK garage, hip-hop, soundsystem culture and more, Conducta has become one of the today’s most in-demand producers, DJs and remixers in the UK. From producing tracks for Jorja Smith to official remixes for artists like J Hus, MoStack, Cadenza, Ray BLK and Goldlink, he has come a long way since featuring on MistaJam's BBC Radio 1xtra as a teenager.

Ben Yugen throws down fresh & happy sounds on the dance floor, highly influenced by funk, disco, house and hip hop from DJs and artists like Kool & The Gang, Toni Smith, Chip E, Krystal Klear, Jayda G, Purple Disco Machine, Denis Sulta, Mele to name a few. When Ben is not dropping beats on the floor he's out there keeping it real at KRUNK representing some of the best DJs and producers in India.