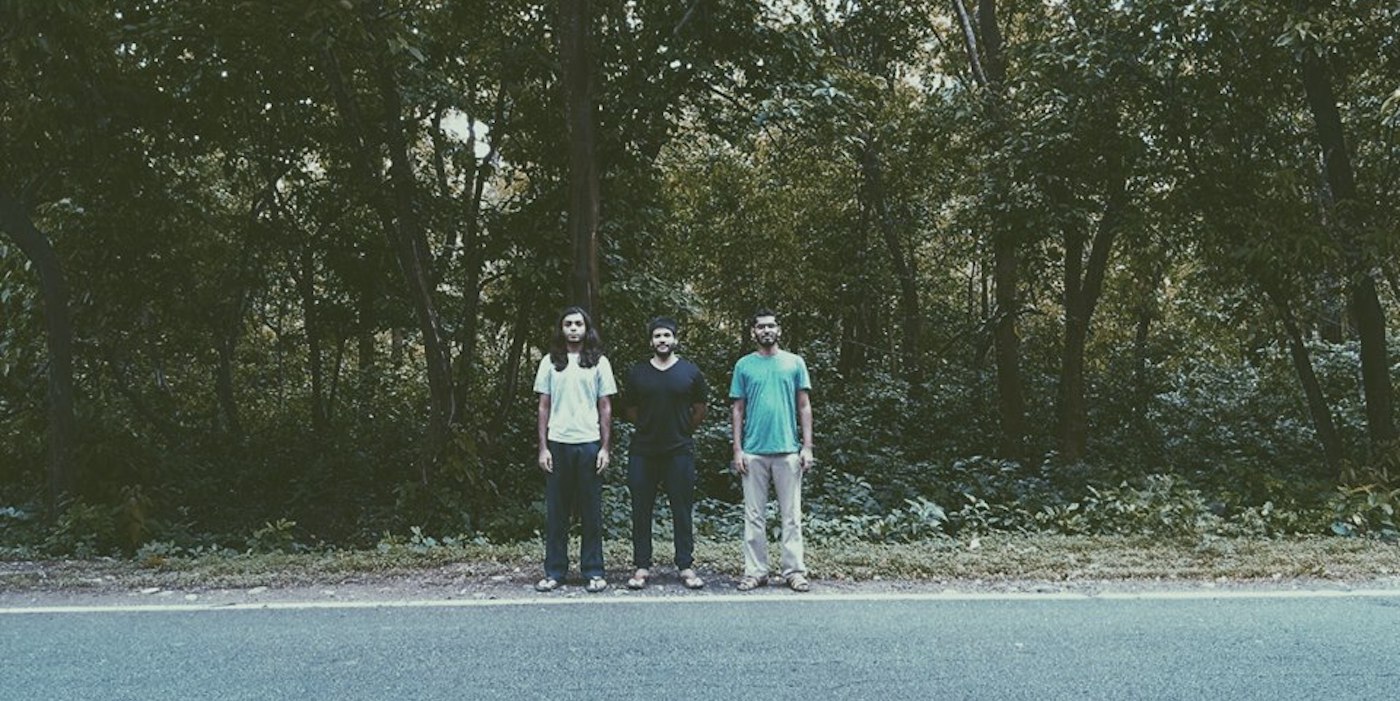 Pacifist is a post-hardcore band based in Mumbai.

Zokova is a post rock project and has a series of interlinked songs, which are primarily instrumental. The songs highlight and reflect on the various emotions which we face every day but neglect. Zokova was conceptualised by Ritwik De in 2008, but was finally made whole after drummer Suyash Gabriel and bassist Amar Pandey joined the line up.