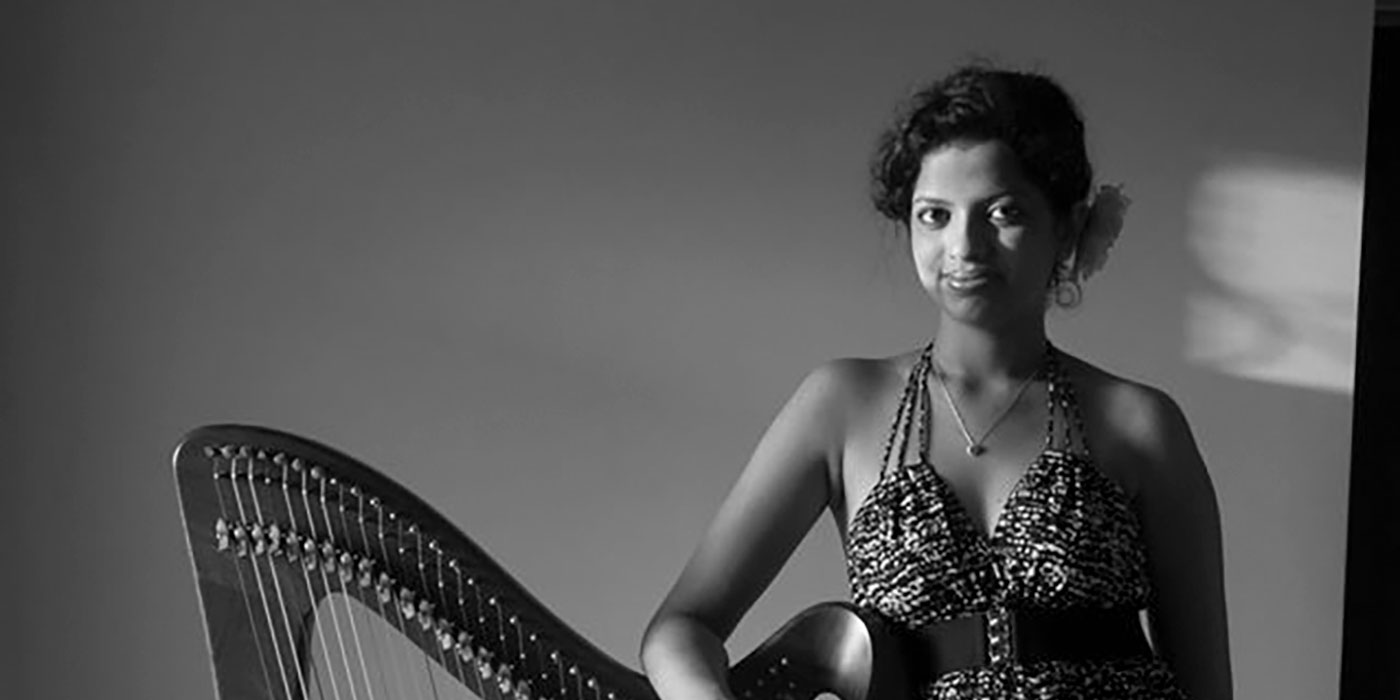 Nush Lewis is a harpist-singer-songwriter based in Mumbai, India. She has been performing as a solo act, band and collaborating with various artists since 2012.