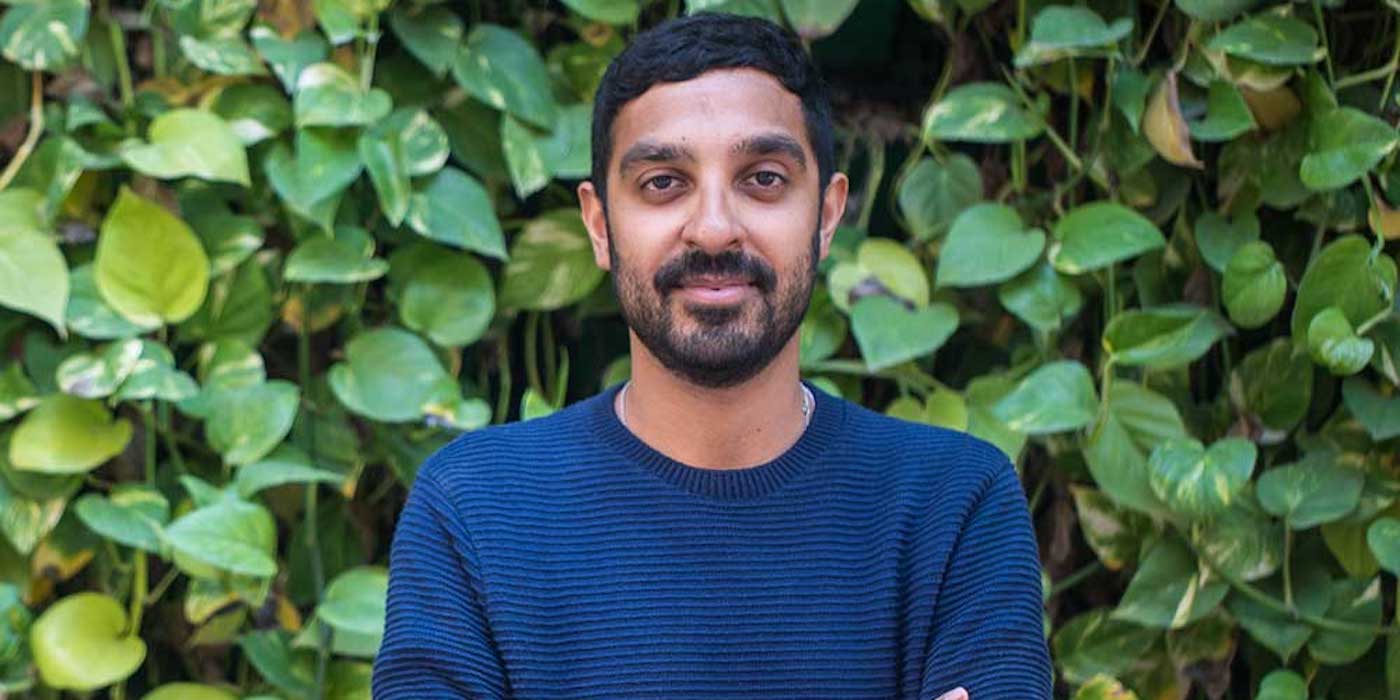 House of Nari is a member of Coven Code - a New Delhi based femme collective that aspires to build a creative culture around sound, strives to create a safe, inclusive & multicultural community.