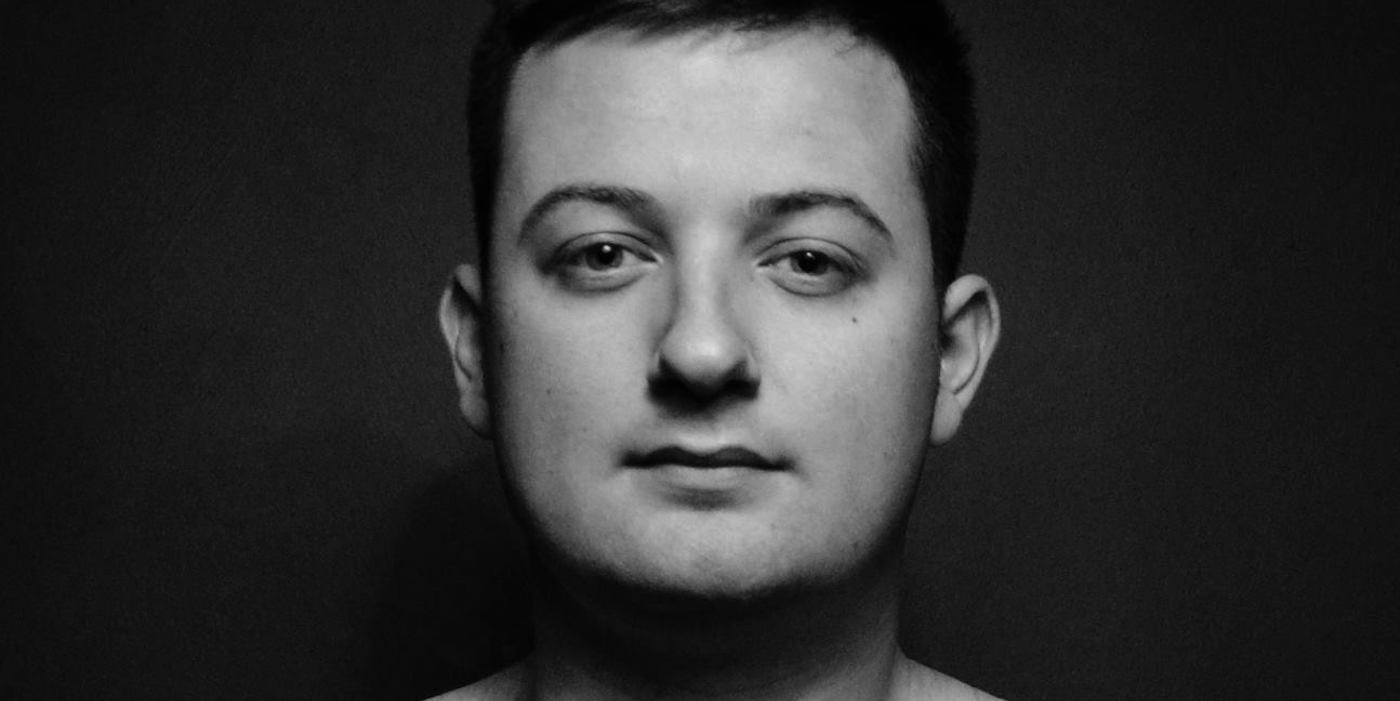 Rudosa has been crafting his trade as a DJ/Producer since 2008 delivering an intelligent yet driven strain of techno. In 2017 Rudosa's 'INVASION' EP picked up great success and has been played across clubs and festivals all across the globe. His future endeavors have astronomical along with gaining support from names such as Richie Hawtin, Carl Cox, Adam Beyer, Maceo Plex and many more.

In a remarkably short span of time, Kashish has established a strong footing in the underground music circuit in India, making people dance to her brand of sharp, clinical and pacey techno. While she harbors a special fondness for the darker shades of underground music, she has an equally rich arsenal of deeper and more minimal tracks.