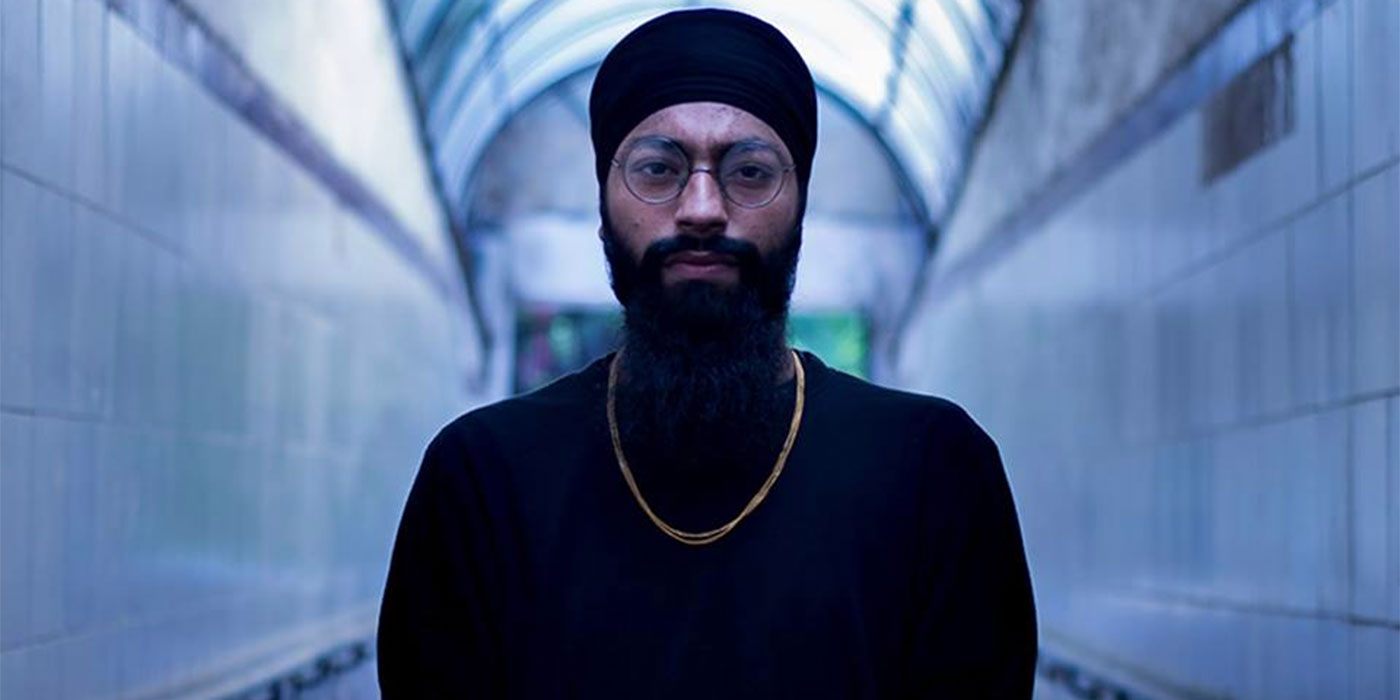 Former music journalist. Sometime DJ. Most times co-founder and label head of Azadi Records, no one is exactly sure what this chameleon-like creature does, but he does it with a visionary purpose.

Yash Chandra a.k.a Yungsta started rapping and battling at the age of 14. He has released many singles and a few mixtapes to his name since then.